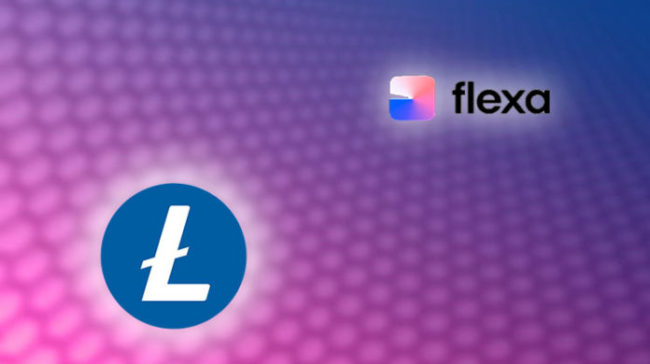 The online publication the Daily Hodl has just reported that Flexa is now offering direct PoS payments in over 39,000 stores across the US for secure and fast payments.

“Being able to pay with LTC at all these new major merchants is great for the entire Litecoin community.”

Flexa makes it possible for users to spend crypto, and this allows merchants to receive the payments in fiat money.

The solution will make everything faster, simpler, and cheaper, not to mention, fraud-proof.

The Daily Hodl explained that this way they can avoid “piggybacking off of Visa by using debit cards.”

Flexa said, “We don’t believe that cryptocurrency payments should become dependent on the existing Visa and Mastercard debit networks and their customer data requirements.” 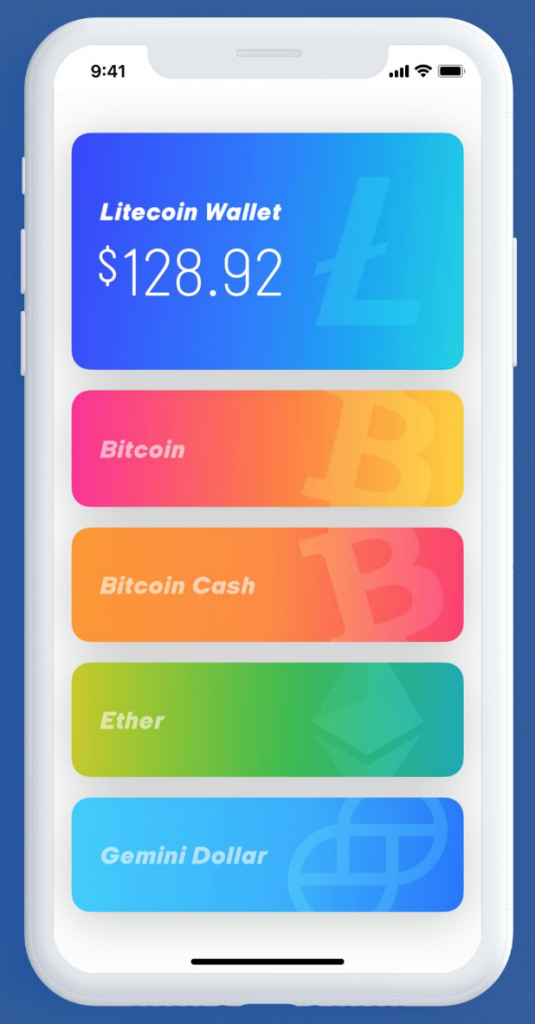 You will be able to spend LTC via Flexa’s SPEDN app which is described as being “the simplest and easiest way to spend cryptocurrency in stores.

SPEDN transforms a mobile phone into a direct payment device for crypto.

It’s also important to mention that there is no need to load up onto a debit card or cash out into US dollars.

Flexa flaunts a lot of brands on board, including the following retailers, as reported by the Daily Hodl:

This move strongly supports the mainstream adoption of crypto, LTC in this case because now, hodlers will be able to easily use the coin.