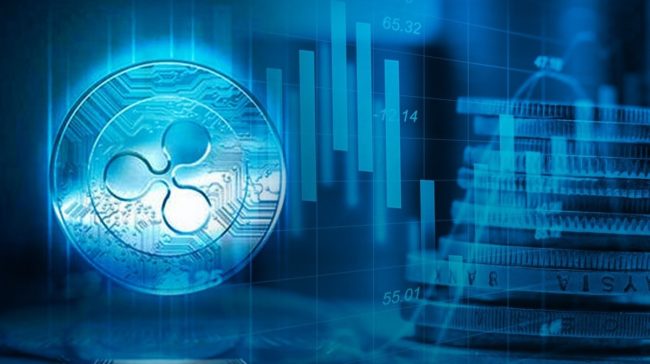 Mitsubishi UFJ Financial Group claims that Ripple makes the moving of a massive amount of money between various of its branches all over the world a lot cheaper and faster.

At the same time, it’s also worth noting that Ripple’s products XRP and xVia are also developing.

Mitsubishi UFJ Financial Group details the way in which Ripple helps with transactions and the many ways in which it is beneficial for the banking giant. This is the fifth largest bank in the world regarding total assets.

Ripple and MUFG started to work together since back in 2017 when they first teamed up in March.

The latest finding by XRP enthusiast Steven Diep highlights MUFG sharing its experience working with Ripple and the many benefits that come with this.

The video seems to be from late June’s Blockchain for Finance Conference, APAC.

MUFG executive says that “Ripple is one of the solutions we are concentrating on and the one that works,” while addressing the need to move a large amount of money all over the world.

“Why this really matters to us, we operate in more than 50 countries as a bank around the world, so more than 50 countries have branches and operations and we have to move money between all those operations every day in a significant amount of money. We got a number of multinational corporates that operate all across, so there is huge liquidity occurring every day,” he said.

He goes on and explains how Ripple is supportive in moving money across its branches all over the world while saving time and money.

It’s also worth mentioning that Ripple’s other solutions are also evolving as Platio which is a small banking ecosystem payment network mentions their connections with the company as well.