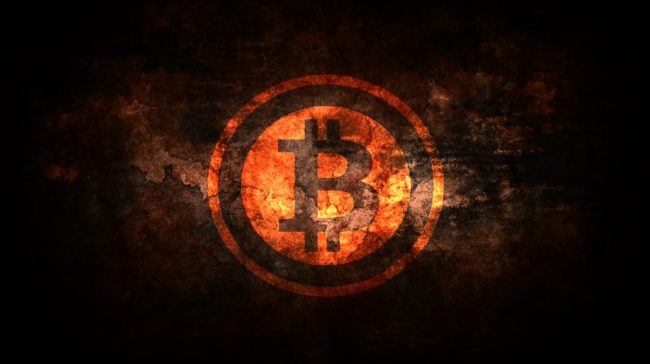 Bitcoin (BTC)-related speculations keep pouring in the cryptosphere as always. A couple of days ago, experts from CNBC discussed the status of Bitcoin at the moment and the implications that come together with its price growth and fluctuations.

Bitcoin’s rise and fall have been making waves in the financial system with the crypto being unable to regain its complete success from last year when it broke the $20,000 barrier.

The whole discussion mostly focused on the way in which BTC was able to hold steady above $7,000.

The experts also discussed the ways in which BTC would be able to maintain the $7,000 threshold and the reason for which there was a sudden surge of confidence among Bitcoin investors and fans alike.

More and more reports have been flooding the markets with all kinds of famous names that made Bitcoin’s case. 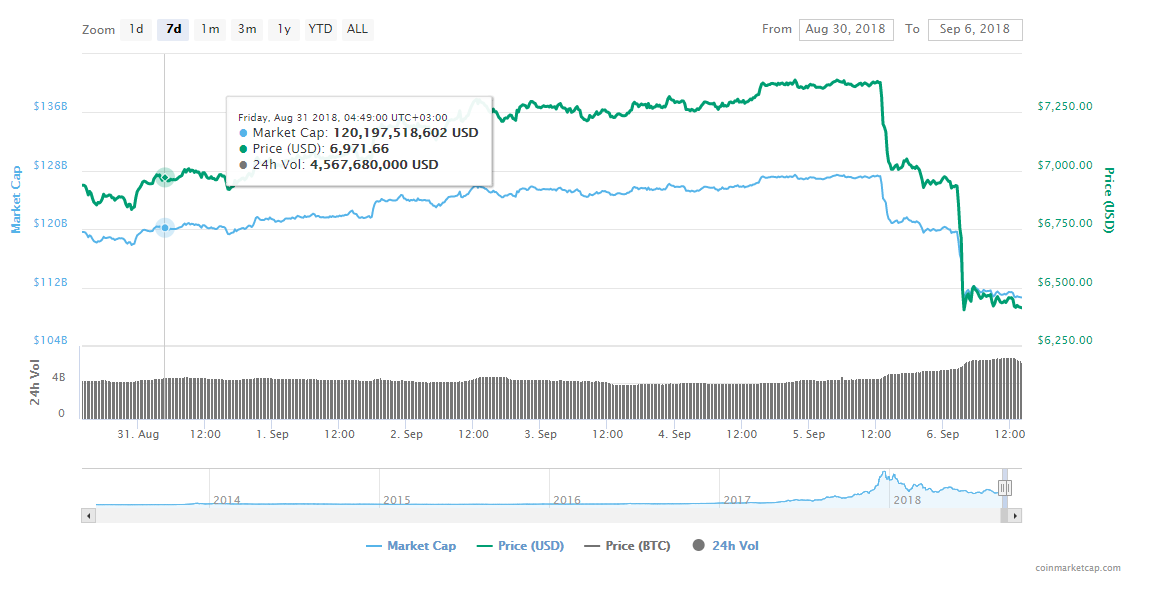 This was of course also backed up by the positive predictions claiming that Bitcoin ETFs would be accepted at about the same time. This is the main factor that could push BTC into the realm of mass adoption.

Experts also addressed the risk and reward perspective of the crypto in general, and they mostly focused on how the effect of the futures contract which was signed seven months ago had waned.

The whole idea of linking cryptos with futures was boosted by an important announcement revealing that Crypto Facilities, an FCA regulated trading platform will be launching new futures contracts for Bitcoin and other cryptos.

Bitcoin is entirely different in the whole cryptosphere because people trust it despite its significant fluctuations.

Crypto enthusiasts were also informed that in the current market scenario, the Risk-Reward ratio was close to 2:1 with a minimum risk of $245.