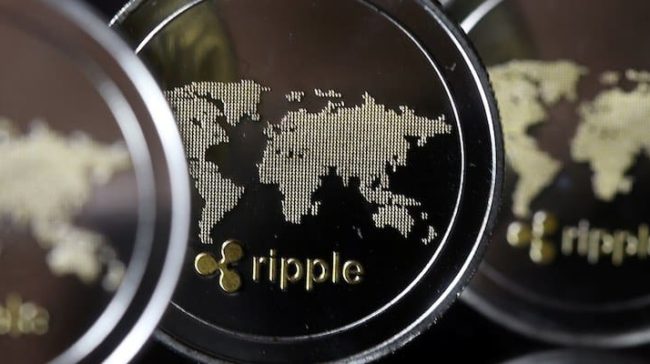 Ripple has another reason to brag in front of the whole cryptosphere. Falk Rieker, Global Head of Industry Business Units for Banking at SAP, addresses traditional banking institutions, Ripple and cross-border payments via the Ripple network.

Most banks across the world are involved in blockchain-related activities

He says that most of the banks across the world are currently involved in activities that are related to the blockchain technology.

He claims that everyone is aware these days that the blockchain technology is too important for the future to be ignored, no matter what naysayers have to say.

When he was asked about the ways in which one can be successful, he said that in his experience over the years, teaming up with other companies turned out to be the best approach of all.

He also said that Alberta Treasury Branches (ATB) a financial institution of Canada which is centered on business and retail banking, a well-known customer of SAP, have done a “significant re-platforming of its operations” to SAP over the last years.

The financial institution wanted to “innovate around their core” according to Reiker. As a result, they decided to approach Ripple for cross-border payments solutions.

After this, three companies decided to process their cross-border payments via Ripple between Canada and Germany. 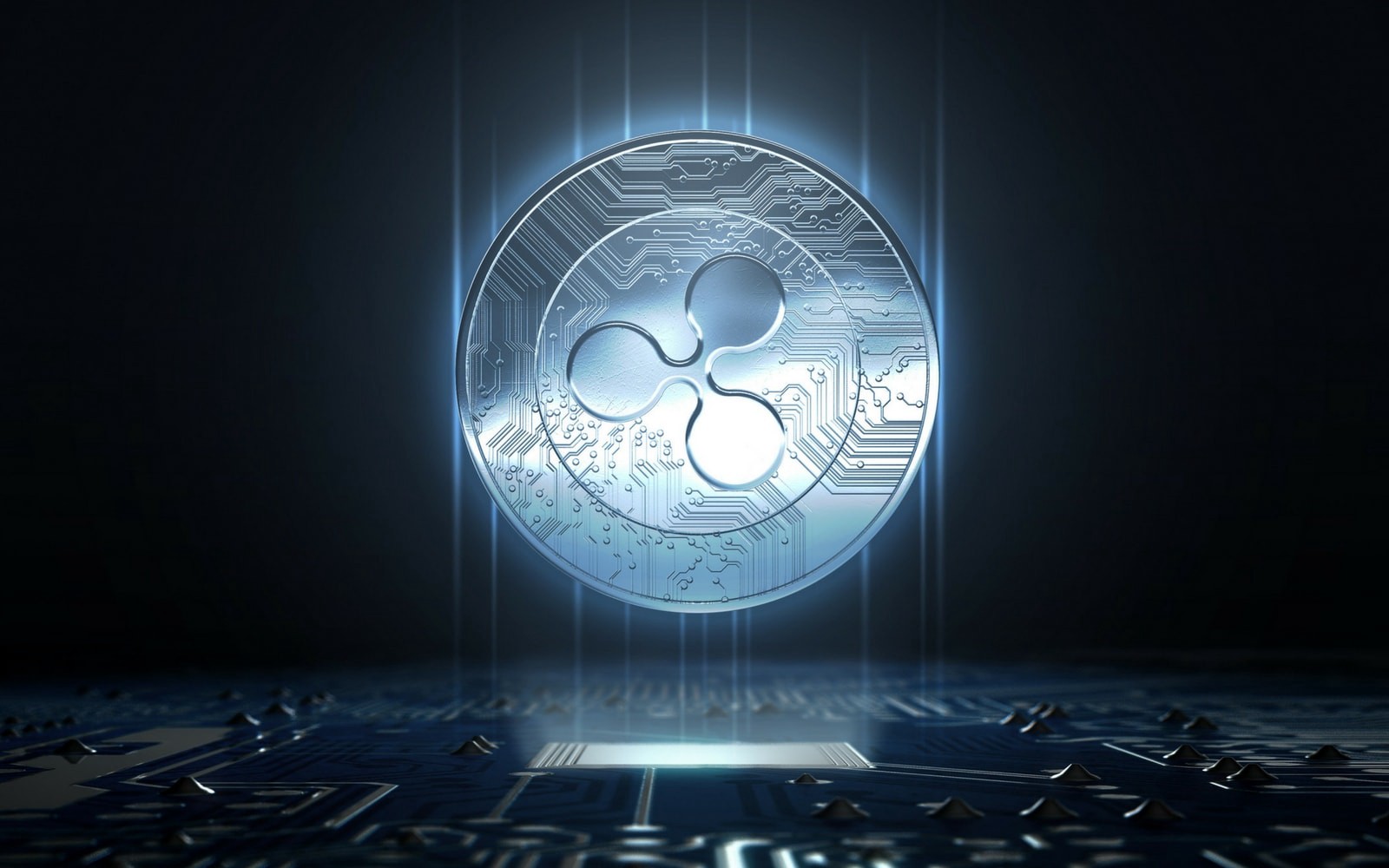 After the process was finalized, it took about ten days to implement the plan and set it up on the cloud.

This included the creation of an additional mobile web app and connecting them to the Ripple’s network. After this, the company sent live transactions from Canada to Germany.

“So what we were able to achieve in that proof of concept was that normally it takes the banks around three days could be two could be six, but on an average three days to send this transaction through multiple intermediaries,” Rieker said.

He also said that they were able to process the transaction in 20 seconds and concluded with the following words:

“And this is not just you know a benefit of cost and time this is first of all the benefit regarding customer experience.”