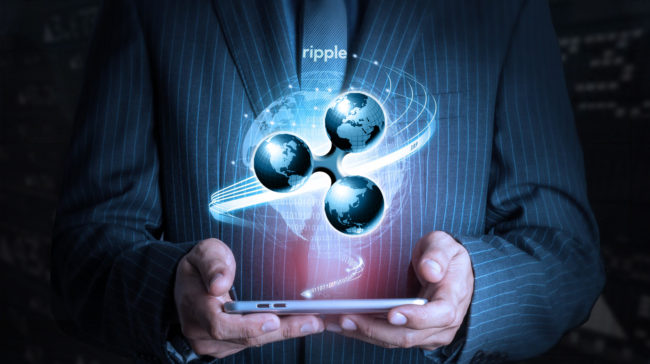 Ripple entered the Wall Street with their latest move, and it seems that more and more notable names are trusting the company. Ripple announced an important partnership with one of the top ten banks in the US, PNC Bank.

The partnership will be offering excellent services to commercial customers of the bank. PNC is one of the most important and biggest banks in the US, and for instance, back in 2017, it had a revenue of $16.32 billion.

Ripple stated that the bank’s customers would enjoy real-time cross-border payments as a result of adding it to Ripple’s network of banks from all over the world called RippleNet.

The bank provides their various services to more than 8 million customers and it’s also important to note that they have branches in 19 states and more than 9000 ATMs. The bank offers both banking services and financial services as well.

After Ripple has made the announcement regarding this partnership, PNC bank’s stock went up a lot.

Ripple struggles for the extended adoption of its products

Other than this, Ripple has been making great efforts towards widespread adoption.

The company has been struggling hard to achieve the adoption of its products. For instance, just recently Ripple teamed up with the National Commercial Bank in Saudi Arabia, and this triggered the opening of an essential payments corridor between the US and Gulf Countries.

As Oracle Times notes, “using the term “real-time payments” implies that this partnership is using xCurrent, as xRapid “settles” in real time. More than that, Ripple’s tweet said that the bank was using “blockchain” technology.” Here’s their tweet:

.@PNCBank has joined the 100+ financial institutions on RippleNet. It’s one of the first major U.S. banks to use #blockchain tech to streamline payments into and out of the country. https://t.co/nckQaup9vZ

Ripple is also gearing up for the launch of its popular product called xRapid, and the launch will take place as soon as the next month, according to Sagar Sarbhai, the Head of Government & Regulatory Relations, APAC & Middle East at Ripple.