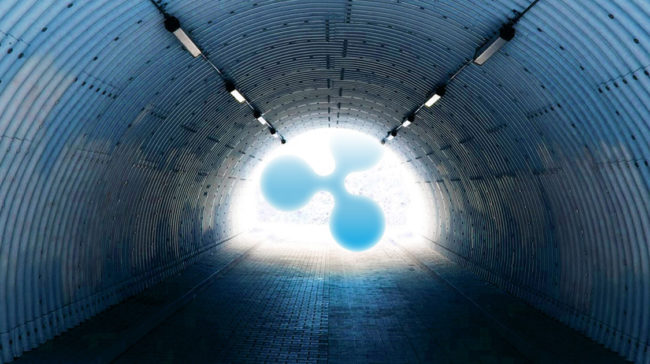 During 2018, RippleNet managed to expand its network and reach significantly. This has been a successful year for Ripple, in which the company saw a massive customer growth, signing an average of two production customers each week.

Now, RippleNet took a step further to change the way in which money moves.

It does this for cross-border payments via their digital asset XRP. During Ripple’s Swell 2018 conference in San Francisco, it was announced that xRapid, Ripple’s product that is powering the transactions is currently commercially available.

It was also revealed that it’s moving into production with multiple customers which include MercuryFX, Cuallix, and Catalyst Corporate Federal Credit Union. 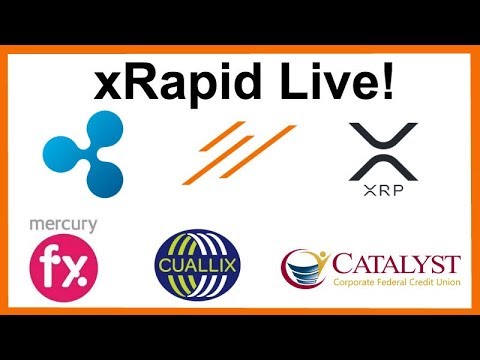 xRapid has the ability to eliminate the need for a pre-funded nostro account when it executes a cross-border payment.

According to the official post by Ripple, xRapid “sources liquidity from XRP on exchanges around the world. As a result, cross-border transactions occur in minutes and at a lower cost compared to traditional methods, which take days and incur high foreign exchange fees.”

The three companies will use xRapid first

Payment providers Cuallix and MercuryFX took part in the pilot phase of xRapid earlier this year and it saw immediate results in speed and cost savings. MercuryFX will use xRapid in the Europe to Mexico corridor, according to Ripple’s official blog post. 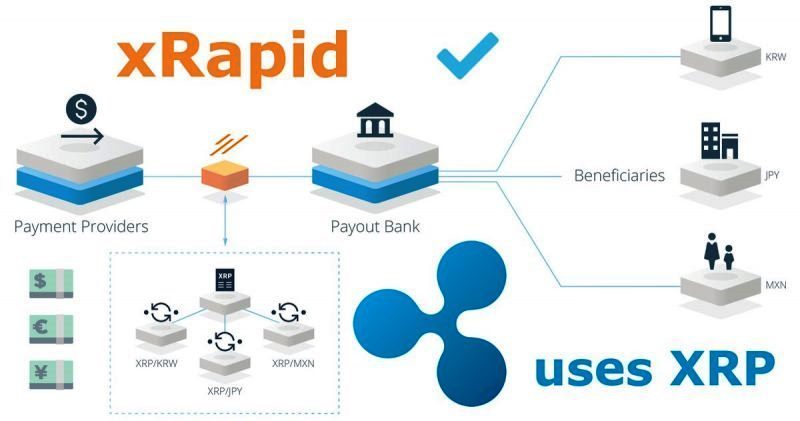 Cuallix is focused on the key remittance corridor from the U.S. to Mexico. The company will use its financial services platforms Payllix and Cuallet to provide enhanced customer experience.

Catalyst Corporate Federal Credit Union, a wholesale cooperative financial institution that is used by over 1,400 member and client credit unions all over the U.S. they will use xRapid on behalf of their members in order to create a brand new cross-border payment service.