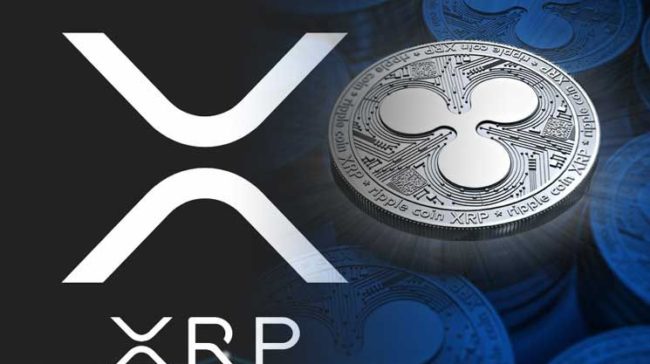 It seems that the true nature of Ripple’s digital asset XRP is attracting more interest from the part of important names. Now, Michael Didiuk, a former employee of the U.S. SEC addresses the coin.

He claims that the crypto is not a security, but a currency, at the same time offering a justification for his words.

Proving the nature of XRP

Didiuk brought up the Howey test that was laid out by the Supreme Court in 1946. This test was used to determine whether an asset is a security, taking into consideration four elements.

“The four factors included mentioned by the former SEC employee include the following: the investment of money, a common enterprise, expectation of profits, and the efforts of a third party or a promoter who is doing everything to push that profit,” as reported by Oracle Times.

“I don’t think XRP is a security; I think XRP is a currency. The reason why is […] Howey test… It’s a 4-factor test – Investment of money in a common enterprise with the expectation of profits based on the efforts of others,” he said.

#XRP is not a security. It is a currency. #Ripple could go away and XRP would still exist.

Didiuk says that if one of these four factors is lacking, this means that the coin which is being analyzed is not a security.

Regarding XRP, the former SEC employee says that the crypto will be able to work without Ripple as well.

This means that there does not need to be a third-party involved which promotes the coin in order for it to keep functioning. And without this element, the crypto is definitely not a security, based on the Howey test.

XRP and the company behind it, Ripple, have been seeing some great days lately, especially during the Swell 2018 conference which took place in San Francisco.

Very important names in the industry were present at the event, and Brad Garlinghouse made sure to put Ripple and XRP in the best possible light.