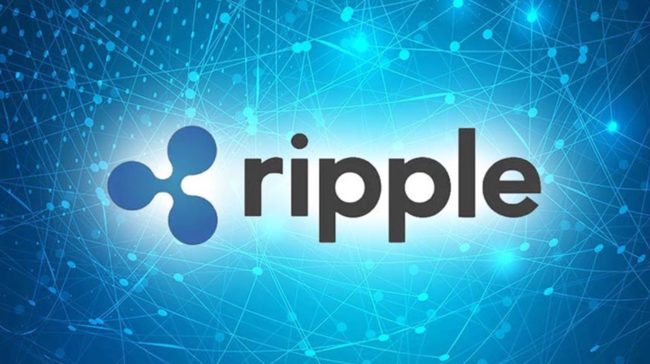 XRP is having its best days for a while, not in terms of price, but definitely regarding adoption. The company behind the digital asset, Ripple is also doing better than ever with more and more institutions adopting its technology.

Their success has been definitely boosted by Ripple’s Swell 2018 Conference which took place on October 1 and 2 in San Francisco with Bill Clinton as keynote speaker.

There have been a lot of massive names present at the event which only boosted its importance for the whole crypto space.

Crypto.com added XRP to its card payment app and wallet.

This is important because the company is currently doing its best to launch Visa credit and debit cards that will allow users to spend crypto in all the places which also accept Visa cards.

This would mean a lot for XRP adoption. 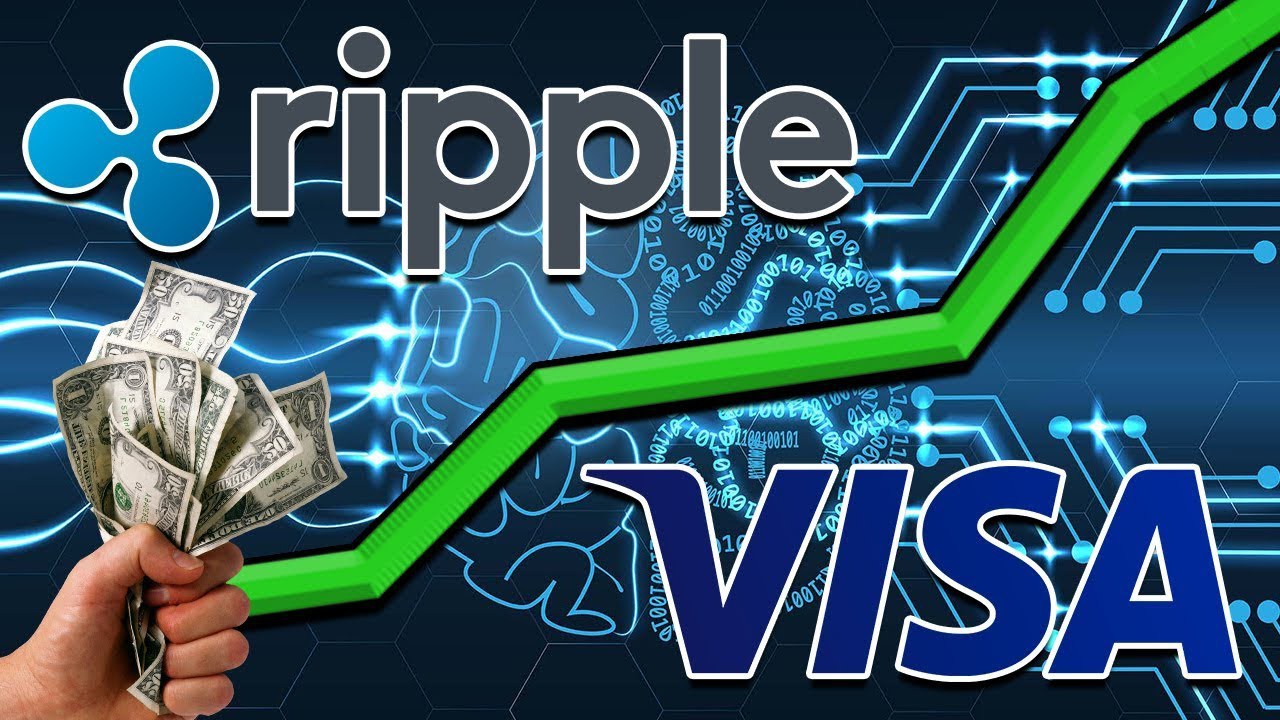 During the Swell conference, the payment company TransferGo revealed that they were able to save 90% in terms of costs and this was mostly thanks to Ripple’s blockchain-based payment solution.

Settlement times have also been reduced to less than 30 seconds as well.

TransferGo is also leveraging Ripple’s xCurrent in order to boost transactions from Europe to India.

“We just launched our first xCurrent transactions from everywhere in Europe to India through a partnership with Access Bank. Ripple helped us build and manage this relationship,” he said via Oracle Times. 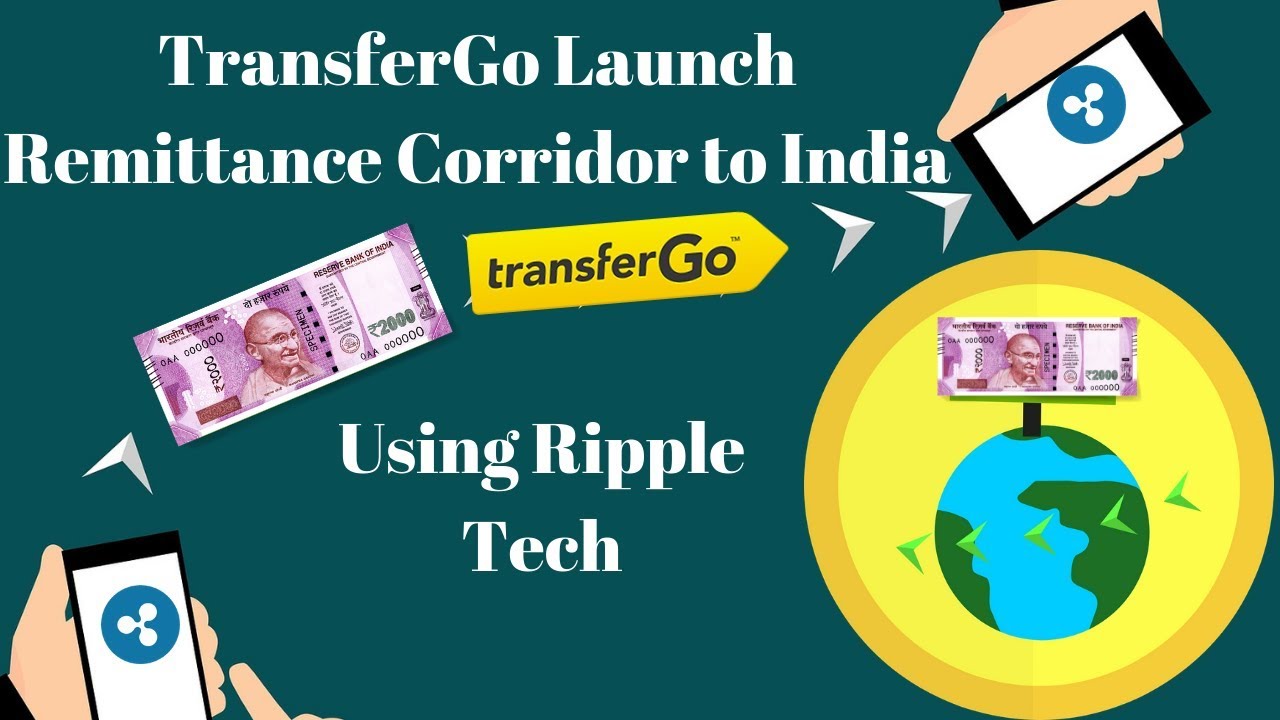 It also seems that since the AccessBank partnership, TransferGo has been seeing a 315% growth and this happened in just a single month which is a great achievement.

The company is trying to increase its user base from 1 million to 100 million and in an effort to do this, they also said that they made cross-border payments completely free for customers from all over the world.