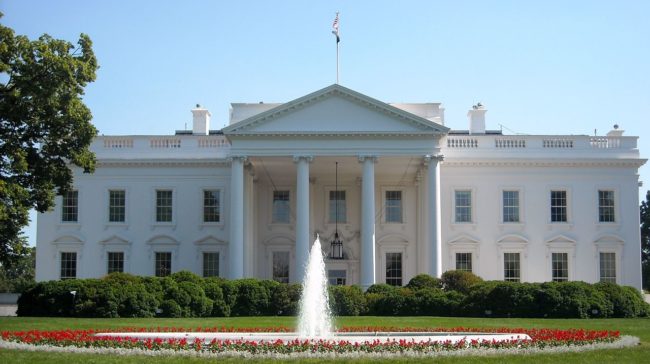 Ripple’s chief marketing strategist, Cory Johnson discussed Ripple and XRP in relation with the Trump administration. In the latest interview with the Breaker, Johnson said that the White House is currently working on studying and profoundly analyzing crypto.

He also made sure to highlight the fact that XRP is not involved in mining and this seemed to matter a lot for the White House. Johnson didn’t provide any details on the company’s connections at the White House, and he did not say how far the talks went.

He made sure to say that they are regularly talking to Washington and they meet with regulators and politicians all the time.

Johnson said that there is a special team at Ripple which handles this sort of things. 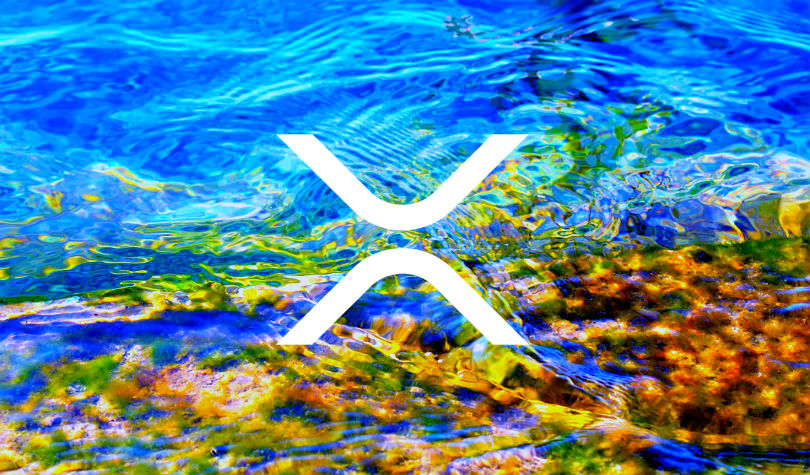 Is XRP a security or not?

He also addressed the issue of whether the SEC will classify XRP as a security or not and said that they might never give a verdict at all.

“I think the question I get all the time is ‘When is the SEC going to say something about XRP?’ And I think it’s possible the answer is never.”

You can read the complete interview here.

Speaking of XRP and its nature, it was already reported that a former SEC employee has already given his opinion on the coin, based on the Howey Test.

He argued his statement by referring to the famous Howey Test, saying that Ripple’s token, the XRP (XRP), is not meeting the four criteria that define a security.

“I don’t think XRP is a security, I think XRP is a currency. The reason why is [a currency] is the Howey test. That’s a 4-factor test – Investment of money in a common enterprise with the expectation of profits based on the efforts of others,” said Michael Didiuk during the Rippe’s Swell conference.