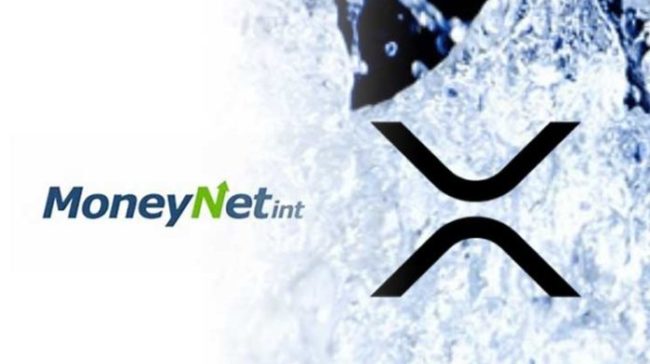 Ripple’s products get adopted these days at a really high rate.

Moneynetint is a UK-based provider of foreign exchange services for the corporations, and it has just integrated and deployed decentralized payments using Ripple’s network RippleNet.

The company revealed an ongoing collab with Ripple a couple of days ago.

The payments platform which offers cross-border money transfers and currency exchange services stated that it completed the integration phase with Ripple.

It has fully deployed the blockchain solution with payments received from other RippleNet members elsewhere, reported CCN.

RippleNet boasts more than 100 members which include banks, payment providers and remittance operators from all over the world.

“Their ability to now facilitate payouts in Israeli New Shekel – in addition to Euros – on behalf of other RippleNet members is another big step in expanding the overall network.” 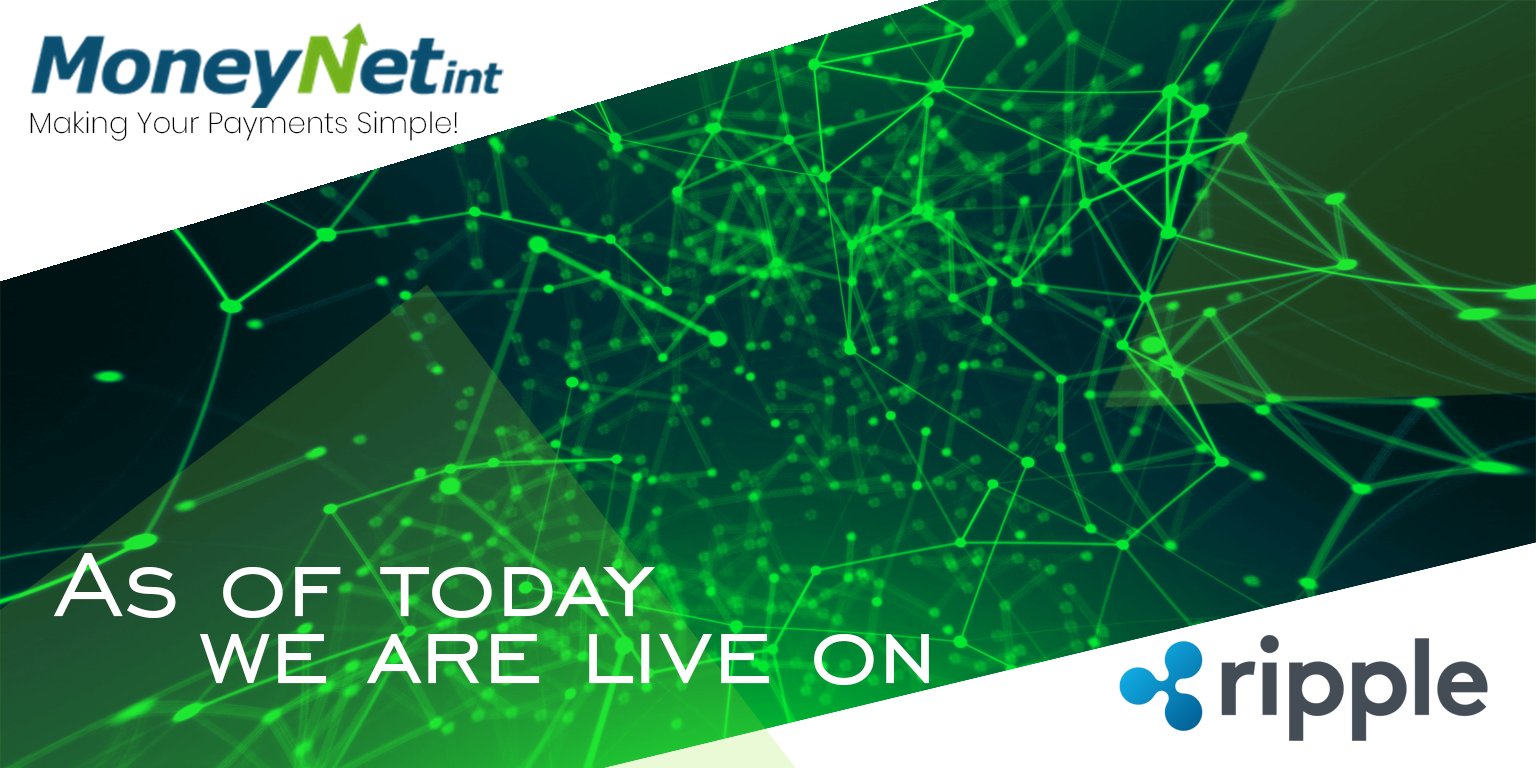 He also explained that by leveraging Ripple’s blockchain technology, “Moneynetint will now be able to simplify and reduce the FX conversion rates for their customers, increase the speed of settlement and offer services to new markets that would otherwise have been too difficult or too costly to reach in the past.”

For the UK-based company, such a membership in RippleNet comes with its own benefits such as establishing some massive banking relationships that could take years to build normally.

“The processes of interfacing and approval between financial institutions, previously taking months or even years are now significantly reduced to a matter of days to a few weeks.”

RippleNet is probably Ripple’s flagship product, and it enables near-instant money transfers with on-demand liquidity and end-to-end tracking and enhanced transparency on the blockchain.

When it becomes a member of RippleNet, a ccompany/financial institution should be able to settle transactions and send money to any of the more than 100 members internationally.

SWIFT is the system that’s traditionally used by banks, and usually, it takes a few days to transfer a higher amount due to more participants in a transaction.