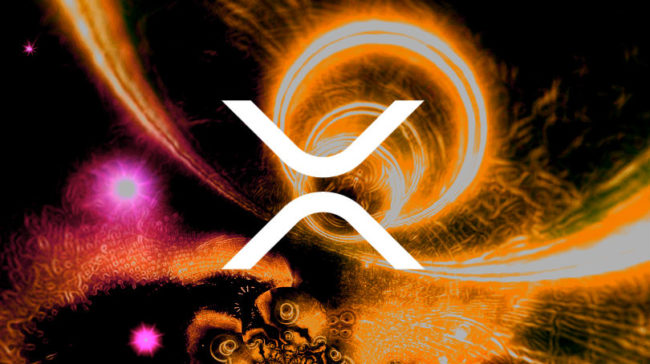 Either you love or hate Ripple’s digital asset XRP, or at least this is the situation these days among significant voices in the industry.

Wright slammed Ripple’s coin, and called it an “illegal unregistered security platform to take down.”

Here he is bringing up the recent reports made by the SEC on ICOs, claiming that “any use-case for ETH no longer exists.”

He also seems confident that XRP is the next token to be labeled by the SEC as a security, based on the fact that XRP is unregistered which definitely makes it a scam, according to him.

“For XRP not to be a security, it will need to be a real utility offer. IF something is exchanged with expectations of profit, it is not a utility token. XRP is a tradable good that is sold under the expectation of profit. That in itself makes it a security,’ he said.

Ran Neu-Ner is an XRP supporter

Ran Neu-Ner, host of CNBC’s Crypto Trader made an important observation during this past weekend, referring at XRP: “These hash wars highlight why everyone should dump BTC and BCH and just put all their money into XRP.”

He was addressing the Bitcoin Cash Civil wore when he made this particular statement.

The man’s tweet is most probably a joke, but he does support XRP and the whole Ripple community.

He also conducted a poll just recently, asking people in what form they would keep 10,000 for ten years.

The available options were Bitcoin, Ripple‘s XRP, BCH SV, and American Airline Miles. People chose XRP over all the other options.

The results of this poll really surprised me – they show we really have a big problem in Crypto. I REALLY thought American Airlines miles would do way better!!! pic.twitter.com/9HsKaFr7Zx

The truth is that both Ripple and its digital asset have been enjoying a highly successful year, despite the bearish trend that lingered over the crypto market in 2018.