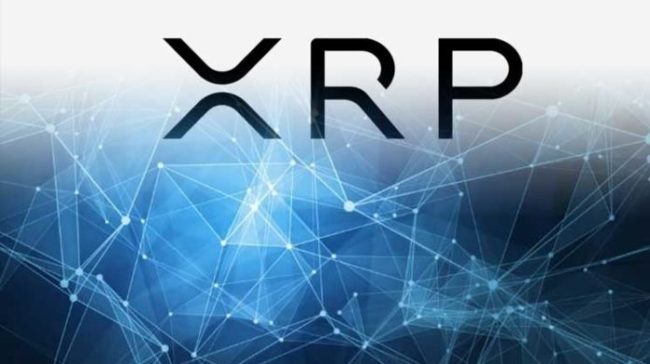 Yesterday, November 19, was probably the worst day in the cryptosphere from this year as the most important coins experienced massive drops.

As Oracle Times noted, Bitcoin dropped like never before, Ethereum, and Bitcoin Cash fell as well. The three coins practically fell by 14%, 14% and 43% and the rest of the significant cryptos, excluding stablecoins, were not having their best days either.

Ran Neu-Ner, the host of CNBC’s Crypto Trader just said something shocking about Ripple’s digital asset, XRP. He claimed that “at this rate, XRP will be in the number 1 spot by Friday,” reports CryptoGlobe.

The truth is that among this bloodbath that the coins experienced in the crypto markets, XRP showed massive resistance these days.

The Ripple and XRP community are still holding on to their coins and XRP acted almost like a stablecoin, maintaining its price, compared to other tokens.

The fact that Ran Neu-Ner is praising Ripple’s token these days is more interesting if we think about how he used to talk about it in the past. “I’m throwing it in the garbage… I can’t find a use case for the token… I’m out,” he was saying back in May.

This past Saturday, November 17, the host of CNBC Africa’s Crypto Trader show was commenting on the Bitcoin Cash Civil War, and he said:

“These hash wars highlight why everyone should dump BTC and BCH and just put all their money into XRP.”

He also posted the following announcement and apologized for mistreating XRP.

At this rate XRP will be in the number 1 spot by Friday. pic.twitter.com/sPqOpVZrXQ

He also conducted a poll just recently, asking people in what form they would keep 10,000 for ten years.

I’ve made a lot of REALLY bad calls in the bear market but none as bad as the day I said that I would throw XRP in the garbage!

The available options were Bitcoin, Ripple‘s XRP, BCH SV, and American Airline Miles. People chose XRP over all the other options.

The results of this poll really surprised me – they show we really have a big problem in Crypto. I REALLY thought American Airlines miles would do way better!!! pic.twitter.com/9HsKaFr7Zx

XRP is definitely riding the wave these days, and we wouldn’t be surprised if Ran Neu-Ner turns out to be right with his prediction.