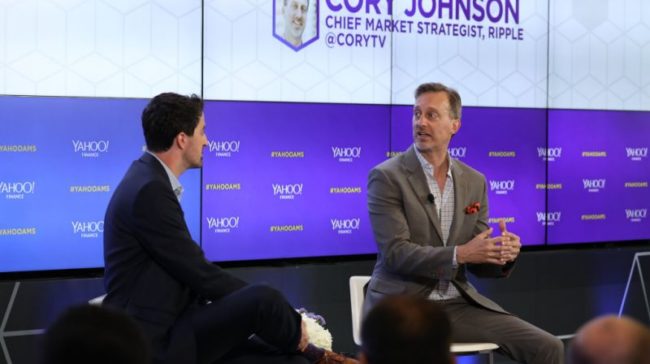 Although the crypto market fell these days the hardest this year, the companies behind the most important coins are moving forward with their plans.

For instance, Ripple is planning to use its controversial digital asset XRP to power a new payment layer for the Internet. Ripple believes that the coin’s efficiency and speeds are perfect for the task.

They are set to do this by reducing the amount of time involved in cross-border payments.

Johnson used a payment from Thailand to the US as an example and detailed how Ripple’s product that’s powered by XRP, xRapid, can covert Thai baht to XRP, send it digitally across the Ripple networks in the US and then convert the XRP back to the US dollar.

The most exciting thing is that all of this can be realized in just a matter of minutes, not hours, not days. 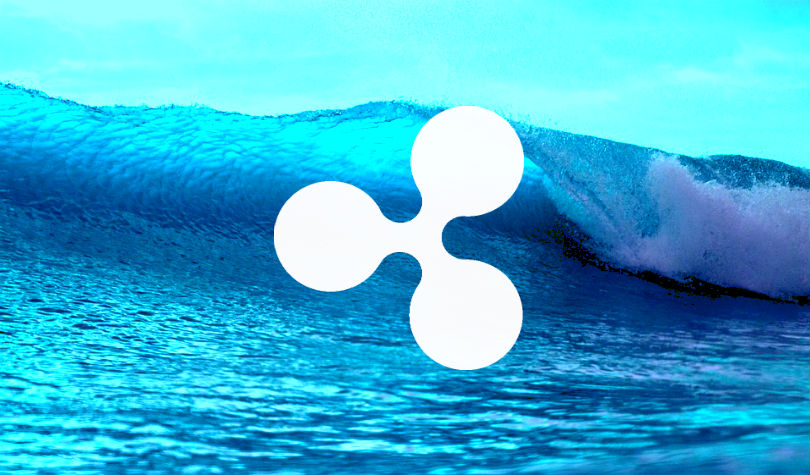 “So the state of the art is, one financial institution tells the other financial institution, ‘We want to move $1,000 in Thai baht to the US right now. It’s going to result in ‘X’ number of dollars. Are you cool with that? Click Yes.’ Boom. Within a minute or two it’s done…” Johnson explains.

He continued and said that “Our notion is that there is no payment layer for the internet. We’re creating a separate internet. RippleNet is the phrase we use.”

Taking finance into the future

Regarding the crypto and the whole blockchain industry, he says that many companies will probably end up using the technology in the future.

But at the moment, he highlighted that Ripple is definitely leading the way in this regard.

He said that Ripple has more than 100 paying customers, they have moved over a billion dollars across their network and they’re opening new pathways for the entire financial system.