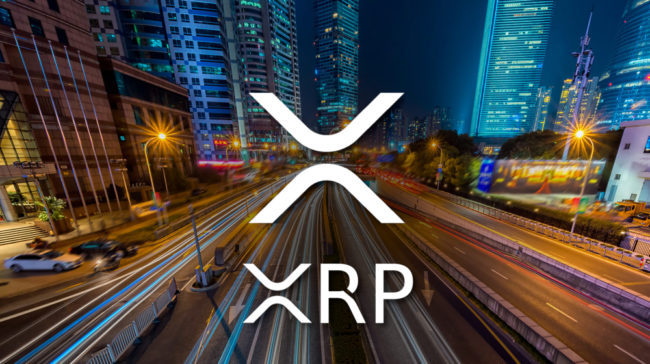 Ripple’s digital asset XRP has been hanging in there after the bloodbath experienced by the crypto market recently. But, compared to its main rivals, the digital asset manages to resist.

Ripple is in the process of rolling out a new version of its popular product xCurrent, version 4.0.

xRapid uses the digital asset to provide on-demand liquidity in cross-border transactions. This eliminates payment processors’ need to have pre-funded bank accounts in the destination countries.

The rollout of the latest version of xCurrent began in September and customers such as Santander, American Express and more are being transitioned to the new version.

RippleNet’s benefits, presented at the seminar of The World Bank

The Global Head of Infrastructure Innovation at Ripple, Dilio Rao will speak at the forthcoming seminar of the World Bank about the benefits of RippleNet.

The event devoted to Distributed Ledger Technology for Payments Infrastructure Innovation will take place on November 29.

“The speaker will present the qualities of DLT that solve for fundamental paint points such as cost, speed, and transparency,” says the announcement.

They are set to do this by reducing the amount of time involved in cross-border payments.