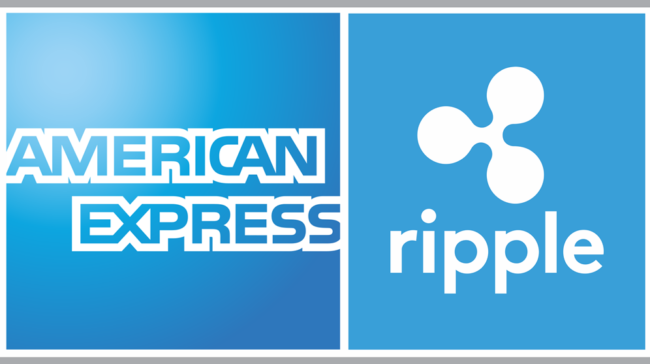 Ripple is in the spotlight again after the latest reports surfaced.

American Express just revealed the results of a pilot test that they have performed with Ripple’s product xCurrent for cross-border transactions.

“We did a pilot. We did a test, partnering with Santander locally, and with Ripple to just do cross-border transactions. Cross-border transactions continue to be complex and slow. And in a matter of seconds, through this test, our clients were able to transfer funds in a very transparent and seamless way, from one part of the world to the other one.”

According to him, American Express sees enormous potential in the blockchain technology and will keep investing in it.

He said that this is an option that they have been looking into and they invested in a fintech lab which is based on the blockchain just to understand how to leverage it better.

“So more to come. There’s still a lot of things that need to get addressed with blockchain as a technology. But it’s very promising,” he said.

Back in November 2017, American Express and Santander teamed up with Ripple in order to increase the speed of non-card transactions between the US and the UK.

Ripple rolls out a new version of xCurrent

Ripple is rolled out a new version of its popular product xCurrent, version 4.0.

Oracle Times reported that Ripple SVP of product Asheesh Birla explained some details about xCurrent to CoinDesk and he said the following: