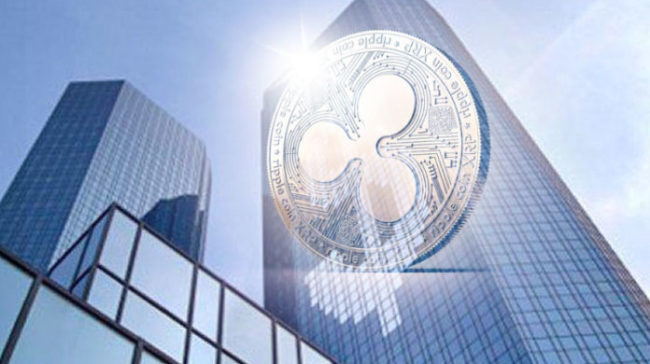 Ripple’s senior vice president Asheesh Birla just posted a tweet regarding the mention of Ripple and blockchain use cases in Kevin Werbach’s new book called “The Blockchain and the New Architecture of Trust.” Werbach is a member of the University Blockchain Research Initiative (UBRI) community.

In a recent Ripple blog, Werbach said that the real questions that have to be asked when the use cases are explored are the following two:

“Is this a real and substantial problem to be solved” / “Why won’t a traditional technology solve the problem just as well, if not better?”

The author also explains that the most accurate use cases are the ones that are associated with the cost of trust or the ones which possess a gap of trust among the co-dependant entities.

He also made sure to highlight that while the former problem can be allotted to crypto and digital asset use cases, the latter may be the best for enterprise solutions. He said that Ripple’s services are ideal for both cases.

American Express just revealed the results of a pilot test that they have performed with Ripple’s product xCurrent for cross-border transactions.

“We did a pilot. We did a test, partnering with Santander locally, and with Ripple to just do cross-border transactions. Cross-border transactions continue to be complex and slow. And in a matter of seconds, through this test, our clients were able to transfer funds in a very transparent and seamless way, from one part of the world to the other one.”