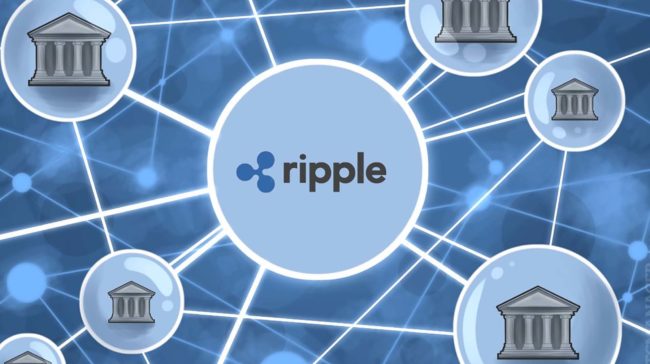 Coinone Transfer is a subsidiary of the Korea-based crypto exchange Coinone, and it just launched the country’s very first blockchain-powered mobile payments application.

This new platform is called Cross, and it uses Ripple’s cross-border payment tech xCurrent in order to lower the cost and enhance the speed of transaction to Thailand and the Philipines.

Ripple is aggressively expanding in the region

Ripple says that Coinone Transfer is planning to expand this service across Southeast Asia shortly.

“With plans to aggressively expand across the region over the coming months, Coinone Transfer quickly rolled out the service through new financial institutions using RippleNet — connections formed with Siam Commercial Bank (SCB) in Thailand and Cebuana Lhuillier in the Philippines,” Ripple says.

The company explains that “Coinone Transfer’s partnership with SCB also will soon offer Cross customers a direct link to PromptPay, which enables any recipient with a bank account in Thailand to receive a payment directly and instantly.”

This new platform is one of the first to come out after the change in South Korea’s remittance laws, which makes it possible for companies that are not banks to offer cross-border payment services in the country.

Other than this, American Express supports xCurrent as well.

They just revealed the results of a pilot test that they have performed with Ripple’s product xCurrent for cross-border transactions.

Amex general manager of corporate payments Carlos Carriedo said that Ripple’s tech could significantly improve international payments after they have performed a test.

“We did a pilot. We did a test, partnering with Santander locally, and with Ripple to just do cross-border transactions. In a matter of seconds, our clients were able to transfer funds in a very transparent and seamless way.”

According to him, American Express sees enormous potential in the blockchain technology and will keep investing in it.