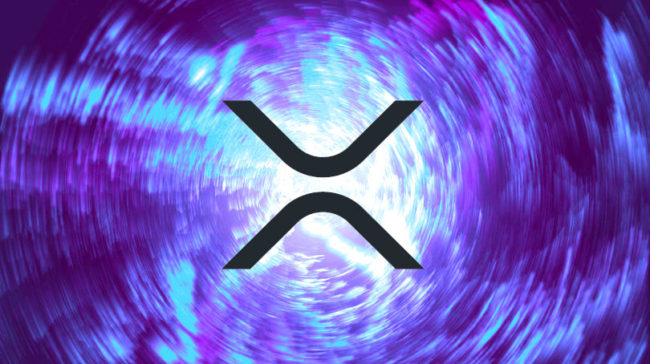 The Ripple community is enjoying the best Christmas gift that they could have gotten.

Binance CEO Changpeng Zhao made the day for all Ripple and XRP enthusiasts with his latest announcements. Zhao revealed that Binance adds XRP as a base pair on the crypto exchange.

The massive announcement comes after the Ripple community have been working extremely hard to convince CZ that Binance should add XRP to the exchange.

Ripple community has been working hard to achieve this victory

Their arguments were centered around XRP’s ability to solve problems such as speed and costs. This campaign lasted for a few months in which XRP fans have been asking Zhao to pair XRP with a few coins.

They said that XRP as a base coin is the ideal choice because it brings high speeds and low costs.

We will prioritize adding more pairs for the projects that have donated to our charity at this (even thought we never mentioned this during our fund raising efforts). Happy holidays!

They also made sure to add the fact that XRP’s widespread adoption as a base pair would lower the market’s overall dependence on the Bitcoin’s price.

Before announcing the coins that are paired with XRP, Zhao said that he would prioritize the projects that have donated to his company’s charity fund.

After that, Binance revealed that the pairs are TRX/XRP and XZC/XRP.

Other than this, Binance also plans to launch ten new fiat-to-crypto exchanges in 2019.

Speaking on Bloomberg Daybreak: Middle East, Zhao stated: “2018 has been a tough year in terms of the pricing for crypto, and I think we see a lot of projects not making it this year, so it’s a correction year.”

Two or three of them will be launched over the next few months. They also plan to roll out their first decentralized exchange at the beginning of 2019.

Anyway, we’ll have to wait and see how will the latest announcement regarding XRP affect the market and influence prices.