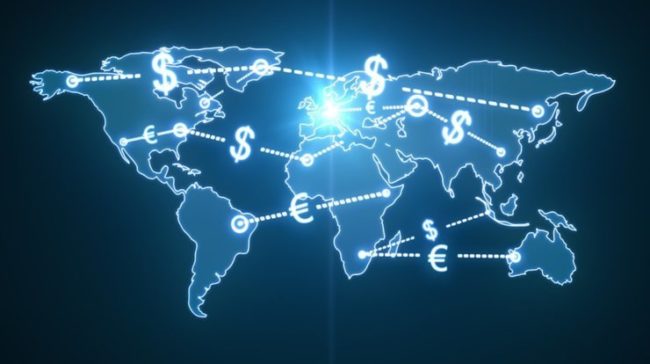 For a few decades, SWIFT has been the preferred payment system that banks have been using. But its issue regarding high costs and delays have led to a change of focus towards the new solutions that the blockchain technology has been bringing on the table.

Ripple, for instance, created products that are addressing these particular shortcomings regarding transactions. With the use of Ripple’s tech transactions have become almost instant and free of charge.

Back in 2018, there were a lot of rumors claiming that eventually, Ripple would end up teaming with SWIFT but it killed the rumors, claiming that the plan is not to become a partner, but to overtake it.

SWIFT makes the next move

SWIFT has been struggling under the pressure placed o it by the emerging blockchain technology and it has been working hard to develop new solutions that can stand up to these newly emerged ones.

Oracle Times reported that “in December 2018, SWIFT revealed the launch of “integrated payment validation” solution which is their approach to compete with Fintechs and the blockchain solutions.”

The payment system wants to address its shortcomings once and for all. So far, they managed to finalize 14 essential banks for pilot testing on this “pre-validation” to detect errors.

Here is what the official statement detailed: “The pilot is the first stage in the roll-out of the ambitious gpi validation programme. The goal of the pilot is to build the foundation of a new integrated and interactive service that will significantly improve efficiencies in the payments process and which will ultimately be made available to all 10,000 banks across the SWIFT network.”

Ripple’s chief market strategist Cory Johnson stated that the company plans to overtake SWIFT and so did Ripple’s CEO Brad Garlinghouse in an interview with Bloomberg.

He said that there are at least 100 SWIFT-connected banks including Santander which have already started to use Ripple’s xCurrent. He said that their solutions are the best one and will eventually be the preferred choice over SWIFT’s.