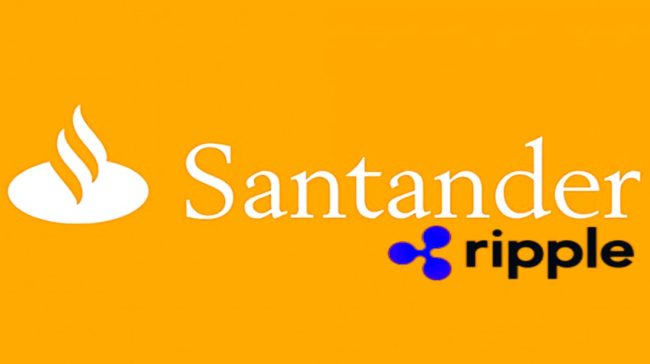 During an interview with Fortune, Garlinghouse said that he knows for sure that many of the 200 members flaunted by RippleNet will begin using XRP.

“This is the year the wheat will be separated from the chaff. Not many months ago, the media was saying no one will use XRP, which made for good skeptical headlines. Today, you can’t say that, as people are starting to use xRapid because it’s better, faster and cheaper,” Garlinghouse said.

Ripple is becoming more and more popular among the financial world of the big players. For instance, Banco Santander has just reported a few days ago that Ripple-powered app One Pay FX can offer customers the ability to send cross-border transactions much faster compared to the competition.

“You can do FX transfers, real-time, between the UK and continental Europe. And you can do Poland, Brazil, and Chile – through Santander – for the same cost as TransferWise. And that is the reason why we need to really think about what is real reciprocity. The devil is in the details and the timing,” executive chairman Ana Botin said during the Santander International Banking Conference in Madrid.

Santander and TransferWise are working hard to change the traditional evolutions of cross-border payments.

Both of them sometimes required even three days to complete transactions, but back in April 2018, Santander launched One Pay FX and provided customers with real-time cross-border payments.

With xRapid, Ripple has been trying to address all flaws that are currently plaguing the traditional payments system SWIFT.

The two entities will be debating the future of finance in February at the 1TC Conference in Germany.