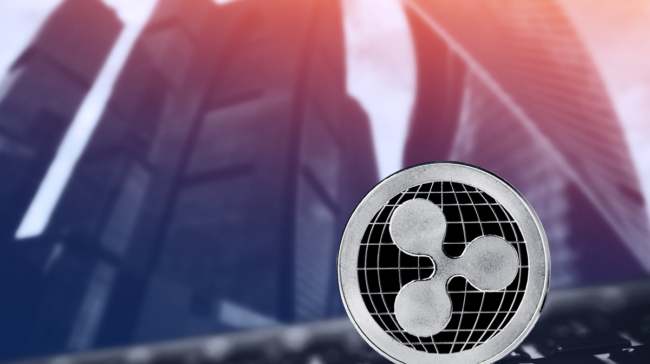 Ripple has been working really hard to overcome all the flaws that the traditional decade old payments system SWIFT has been dealing with.

The company managed to achieve much faster, safer and cheaper cross-border transactions and its bold plans include overtaking SWIFT, as Brad Garlinhouse said more than once especially back in 2018.

What Ripple managed to do via its products is open the doorway to a new innovative era of finance, or at least that’s what the first bank who will use xRapid has to say.

Euro Exim Bank is proudly flaunting its partnership with Ripple, and they even made a video about all the advantages that they can enjoy.

The bank joined RippleNet to offer the best solutions for their customers. “Operating collaboratively with Ripple and selected counterparts, we are implementing both xCurrent [payments processing solution] and xRapid [on-demand liquidity solution] building on its extensive technological capabilities and blockchain expertise in trading systems,” the bank said.

The bank’s director Kaushik Punjani says the bank will use xCurrent in order to be able to settle cross-border payments instantly, also using end-to-end tracking, and they’ll be using xRapid to minimize liquidity costs and reduce restrictions regarding cash flow.

“Working collaboratively with Ripple and selected counterparts, we have designed, tested and are implementing both xCurrent and xRapid in record time, and we look forward to the benefits these will bring our customers,” he said.

We also recently reported that the bank decided to ditch SWIFT in favor of Ripple’s products because they lost a transaction on the network and this was the last hint that they have to move to more innovative solutions regarding cross-border transactions.

Graham Bright, the head of compliance and operations at the bank, has addressed the issue and recently told American Banker:

“It was lost somewhere in the quagmire of a central organization, and we have no visibility on where it is. All the counterparty says is, ‘We have not received your message.’”