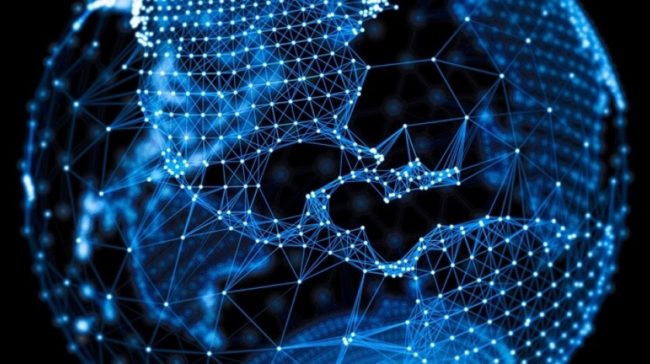 Ripple and its XRP token’s success is indisputable. The fight for dominance used to come from the main XRP competitor, XLM, Stellar Lumens.

But IOTA (MIOTA) is in the game as well, because it fights Ripple’s XRP in the Distributed Ledger Technology cause.

IOTA is cementing the DLT role

IOTA is living up to its DLT dispositions, and the coin is already consolidating many achievements. It’s true that heavy competition is coming from Ripple, but MIOTA has been making rapid moves towards adoption.

The team behind the coin with open arms welcomed Dr. Rolf Werner, the erstwhile head of Fujitsu’s businesses in Central Europe. His entrance to IOTA’s (MIOTA) breeds many business connections for the coin.

IOTA is currently leveraging its DLT to create more use cases. The coin has been reportedly hinting on partnerships with major players in health, education and supply chain management. This means that they’re becoming more focused on using the blockchain in the real world.

SBI Group which can be called Ripple’s number one fan has been working hard to improve the token’s fortunes. The group rolled out the MoneyTap application which turned out successful.

The iOS and Android compatible app that is available to three banks in Japan uses Ripple’s Distributed Ledger Technology. This is really a great way of driving more adoptions of the coin’s framework.

Speaking of adoption, Ripple’s director of regulatory relations Ryan Zagone stated that they know very well that the missing ingredient that’s keeping Ripple just around the corner of mainstream adoption is more clarity from the US regulators.

Ripple’s cross-border solutions are enjoying enhanced adoption these days but, on the other hand, IOTA seems to be coming with more real-world use cases. The DLT leader cannot be crowned just yet, but we’ll be keeping a close eye on both projects.