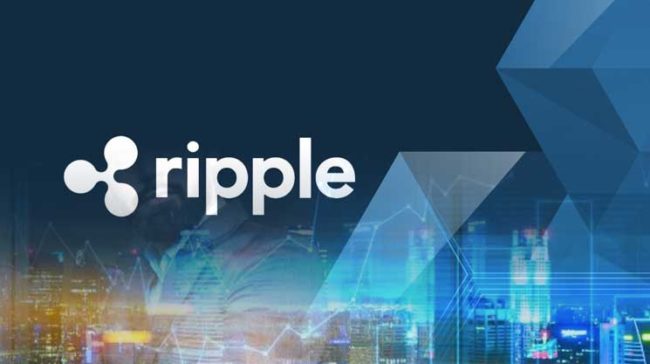 Ripple struggles to get closer to mainstream adoption. As we reported earlier, the company says that there’s a solid reason for which we are not witnessing massive adoption now.

Ryan Zagone said that the digital asset XRP needs more clarity in order to be able to evolve more.

“The challenge for adoption comes back to policy. The policy uncertainty around some of the assets has limited adoption, particularly here in the US,” he said, and then he highlighted the fact that he wants XRP to be treated just like Bitcoin and Ethereum, not that he has something against them.

Mercury FX processed their most significant payment via RippleNet

Mercury FX just revealed that the company had processed their biggest payment so far via RippleNet. They moved  $4,552.41 from the UK to Mexico.

They also said that Mustard Foods from the UK was able to save 31 hours and over $100 with this transaction.

The amount is definitely not that big, but it’s vital that companies give Ripple’s services a try first and after seeing how it all works and gaining trust they will definitely proceed with more significant money movements.

One Pay FX Ripple-powered payment app allows customers to send cross-border transactions at much faster speeds compared to the competitors in the field.

“You can do FX transfers, real-time, between the UK and continental Europe. And you can do Poland, Brazil, and Chile – through Santander – for the same cost as TransferWise. And that is the reason why we need to really think about what is real reciprocity. The devil is in the details and the timing,”