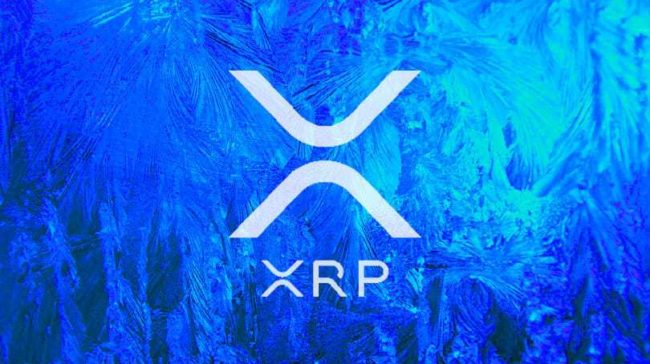 Peter Brandt became a more famous or “trustworthy” name in the crypto space regarding his predictions after he announced the 2018 Bitcoin and crypto crash before it happened.

A year ago, in January 2018, Brandt was telling people that he’s not a hater, but he had to address the bearish wave that was going to hit the market, and as we all know, that’s exactly what eventually happened.

General TA rule — violation of parabolic advance leads to 80%+ decline in value. If general rule is followed, BTC should retrace to <$4,000. Note: This Tweet does not make me a hater. pic.twitter.com/jDNI1osinU

The crypto enthusiast addressed his thoughts on XRP these days and what he said was that the coin is coiling up.

This term defined a big move that’s about to come, but this move can be positive or negative, so it’s not necessarily a good sign.

New Ripple partner to use xRapid

Catalyst Corporate Federal Credit Union is a partner of Ripple’s, and they have been flaunting their plans for XRP-powered xRapid.

Kathy Garner who is the CEO of the company said that they would be using Ripple’s product in order to enhance the cross-border payments to Mexico.

“One of Catalyst Corporate’s largest endeavors in 2018 was forging a strategic partnership with Ripple, the leading enterprise blockchain provider for payments. Our goal is to send international payments to Mexico via Ripple’s blockchain solution. With this cooperative arrangement known as ‘Currentz,’ secure cross-border money transfers can be completed within minutes,” she said.

Euro Exim Bank has already made this move just recently, and the main reason was reportedly the fact that they lost a transaction on the SWIFT network and decided that it’s time to move to more innovative solutions.

“We’re interested in moving forward and creating a platform for payments for our clients who are in over 80 countries at the moment, making sure they have a smooth, frictionless way of paying local people,” the bank’s CEO said.