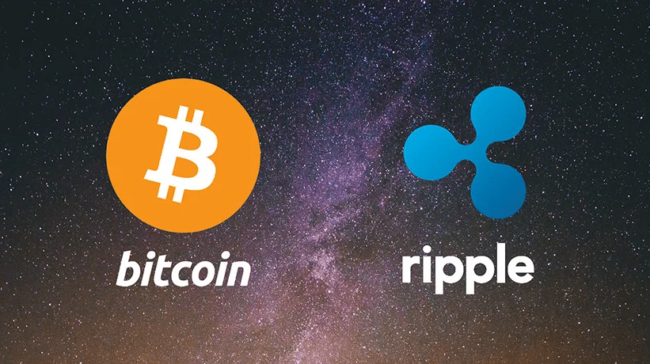 He said that in his opinion, Bitcoin has a massive potential of solidifying its status as a robust store of value in the long run.

But on the other hand, he believes that when it comes to making payments, XRP is much more scalable compared to BTC:

“If you take Bitcoin as it exists today as a static thing, the scalability problems and proof of work as a model have some real significant limitations. There are lots of people trying to improve that. Maybe they’ll be successful. Maybe they won’t. I’m not prepared to say Bitcoin goes to zero. I still own Bitcoin partly because, as Glen describes, it may become just a store of value.”

He also made sure to highlight the fact that Ripple is building upon the technology called XRP which is massively scalable compared to Bitcoin. More than that, XRP is much cheaper and faster as well.

Ripple is reportedly working really hard to transform the speed and costs of cross-border transactions to boost the current financial system.

Motivating the lack of mass adoption

Ripple has recently addressed the lack of crypto mass adoption, and it seems that the team knows exactly what’s missing for this to happen already.

A huge bull run is expected to hit the markets soon.