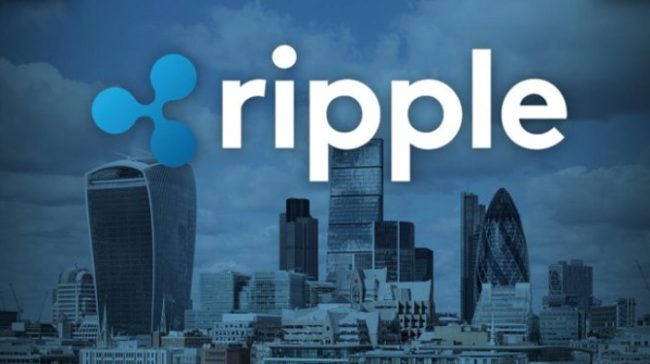 Things are looking good for Ripple and the whole cryptosphere in 2019.

Ripple’s CEO Brad Garlighouse spoke at the World Economic Forum, and he addressed where crypto and the blockchain technology are heading to this year.

He made a few predictions for 2019, and he addressed the ways in which banks will be an essential part of the crypto’s future.

Garlinghouse also made sure to highlight the fact that the gaming industry on blockchain is still quite under-hyped and this year recognition is on its way.

He called 2018 “a bit of hangover” for most players in the cryptosphere due to massive changes.,

“There will be more maturity of projects of real use-cases solving real problems with more transparency as I described. I think we will get more transparency from U.S. regulators about these technologies,” he said.

“… And I think we’ll start to see traditionally defined banks actually custody cryptocurrency as one prediction I’ve had for 2019.”

Games on the blockchain

The founder of Zynga, Eric Schiermeyer asked about how 2019 might look for games on the blockchain.

He also wanted to know if gaming will be the catalyst that triggers mass-adoption for blockchain.

“I think this is one area where blockchain use is underhyped… it is incredibly interesting regarding which underlying blockchain is most efficient… I think there’s a couple being built upon the XRP Ledger and I think it’s gonna be a very interesting space to watch in 2019.”

A new report shows who much XRP has Ripple been selling and the figures are more than impressive. They show a considerable increase in the number of institutional names that are buying Ripple’s XRP.