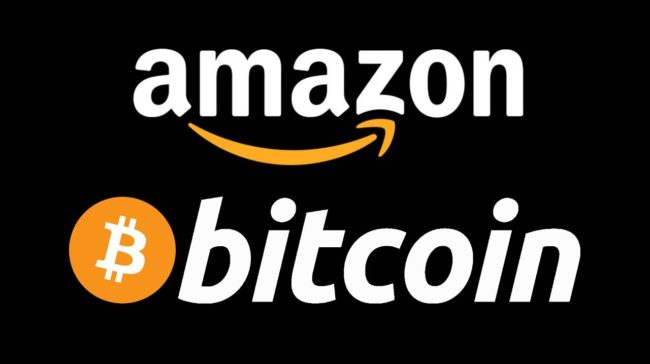 Bitcoin adoption has been expanding slowly but surely across the globe and experts have been predicting that this year will mark mass adoption.

Bitcoin is currently on the right track towards mainstream adoption. There are enough viable catalysts that could trigger adoption rather sooner than later.

Investing.com has recently conducted a survey which unveiled some interesting things about Amazon’s users. It seems that 13% of them would feel safe to buy BTC via the e-commerce platform.

About the same percentage would also buy medical marijuana and OTC drugs. The survey showed that exactly 12.7% of Amazon’s users would be comfortable to buy Bitcoin via the platform.

“Which of the following product and service offerings would you feel comfortable purchasing under the Amazon brand?” the survey was asking people. 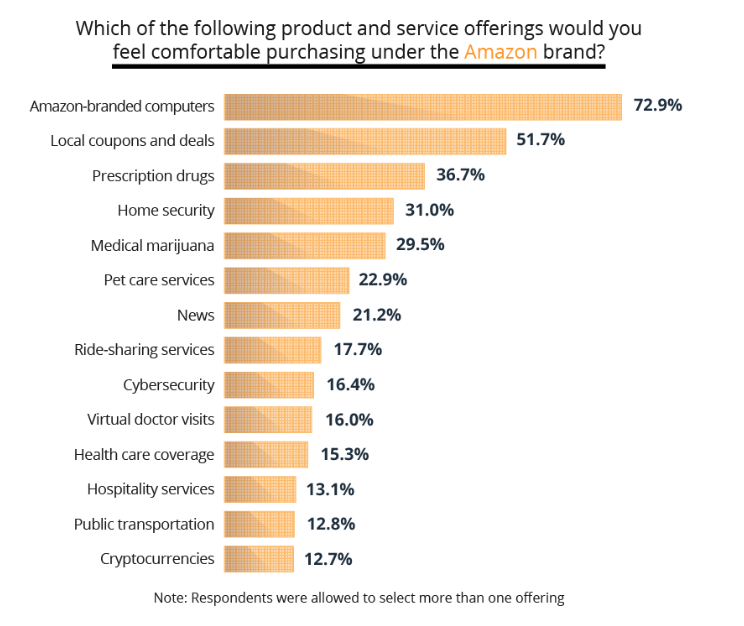 Oracle Times revealed the statistics after the survey and detailed the following: “72.9% of the respondents said that they would feel safe to buy Amazon-branded computers. 51.7% said that they would purchase local deals and coupons and 36.7% would definitely buy prescriptions drugs.”

It’s no wonder that more and more individuals seem to be interested in Bitcoin lately and they would even buy the crypto via Amazon.

These days, you can also buy BTC at BTC ATMs which are gaining popularity besides the traditional crypto exchanges.

Just recently, Binance CEO, Changpeng Zhao said that he doesn’t understand how come that not all e-businesses are using crypto by now.