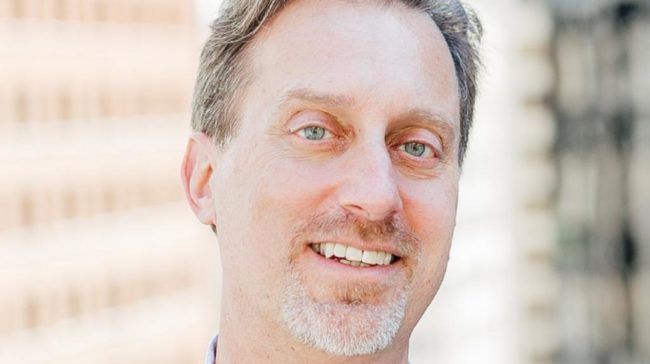 It seems that Ripple decided to wave goodbye to its Chief Market Strategist Cory Johnson.

The news will undoubtedly trigger a lot of curiosity among the Ripple and XRP community, but unfortunately, not too many details are available yet.

Johnson’s position has been eliminated

Tom Channick, Ripple’s spokesman, told CoinDesk that Ripple has eliminated Johnson’s position and considers his time there a massive success, according to the reports coming from Oracle Times.

“Cory’s last year at Ripple was a success in representing the company to investors, press, and regulators. Cory helped Ripple with strategy internally and overall industry education. But due to changes in market conditions, we’ve chosen to eliminate the role of Chief Market Strategist,” he said. So it doesn’t seem to be any hard feelings in the middle.

Ripple hired Johnson back in March 2018 after the man spent about eight years at Bloomberg TV.

He told CNBC that one of the primary tasks that he had at Ripple was to explain XRP to investors:

“The role of Ripple as a company and XRP as a currency in financial markets, to regulators, financial institutions and investors could use more explaining. I’m going to try and explain, listen and set strategies to make it easy for Wall Street and the world of finance to understand what we’re doing,” he was saying back then.

Back in November 2018, Johnson spoke about the company during the Techonomy 2018 conference, and he detailed the subject of cryptos and the blockchain technology.

Johnson used to see Ripple as one of the most advanced companies in the cryptosphere.

He always said that the team behind it has been working really hard for years to develop services and products for financial institutions and banks.

He also said that Ripple began the building of the Internet Of Value. Johnson was one of the most excited promoters of Ripple and XRP.