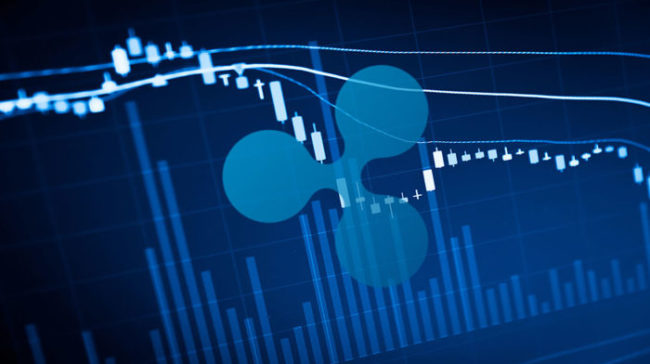 A crypto exchange that has just listed XRP, basically slammed the token. They reportedly call it centralized and talks about it as if it were not a real digital currency.

CoinMotion exchange which is based in Finland just listed Ripple’s digital asset, but strangely, at the same time, called out the token as being heavily centralized and they even said it’s not a real crypto, as Smartereum reports.

Ripple’s CEO Brad Garlinghouse has addressed this issue a lot of times so far, saying that XRP is a truly decentralized network.

It seems that this Finalnd based exchange does not agree. They even published a blog post called “XRP is a Centralized Virtual Currency” just a few hours after they listed the coin.

“The post highlights the opinion of CoinMotion’s operators that the XRP token isn’t a typical digital currency. They insist that it isn’t backed by a traditional Blockchain. In their view, it is heavily controlled by Ripple Labs,” Smartereum notes.

It’s very odd that the exchange did this because it obviously has a lot to lose after this allegation and the fact that they still chose to list XRP.

According to the exchange, “Ripple Labs controls XRP”

The exchange also claims that XRP is highly controlled by Ripple Labs.

“XRP isn’t mined like the typical virtual currencies. All of the 100 billion Ripple tokens have been created already and Ripple plans to release only half of them to the markets while holding the other half. There are currently 39% of XRP tokens in the open market with another 61% held by Ripple Labs,” according to the exchange’s blog post.

They basically conclude that XRP is based on principles that are against the original model of Bitcoin. On the other hand, they believe that the coin could still succeed because even if “it’s not real crypto” it is still a great fintech solution.