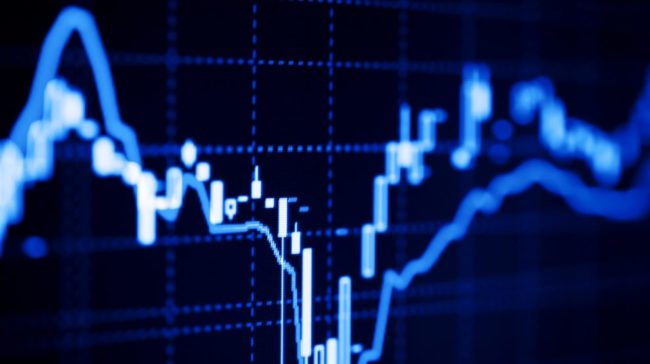 Crypto’s decentralized nature is what attracted people in the first place so, needless to say, this is a feature worth preserving.

Ripple and their digital asset XRP have had some problems in the past regarding their nature, but the company always made sure to explain that they’re not centralized and XRP could very well go on without Ripple.

TodaysGazette presents the supreme battle of the decentralized coins which is between XRP, Tron (TRX) and Stellar (XLM).

Stellar is in a race together with XRP to grab the cross-border remittance market, and the online publication says that XLM  is “not only giving XRP a run for the money but is also pushing its options to the end-users.”

They also say that XRP is “the darling of banks,” but Stellar aims end-users.

Ripple highlighted more than once that SWIFT is their main competition and their main aim is to overtake SWIFT.

They see this traditional decade-old system as being outdated and flawed.

What Ripple aims to do is fix all the issues that are plaguing SWIFT regarding cost, speed, and safety of transactions.

SWIFT has been blamed by the bank’s CEO who said that one of the bank’s transactions got lost on the SWIFT network.

Tron started by being highly interested in reinventing the entertainment industry via distributed ledger, but then they switched their interest to making content accessible to people without third-parties ever having to get involved again.

“The idea of decentralizing the web is welcomed and will in the future, entrust contents to the curators and not merely under the centralized hold of distribution platform,” according to TodaysGazette.