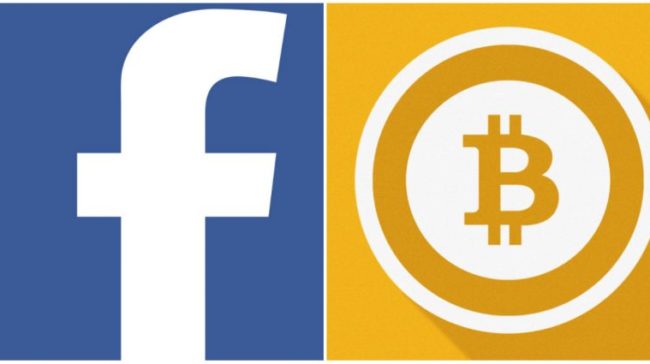 2019 is expected to mark the year of crypto mass adoption, and so far, everything that’s been going on in the crypto space seems to be supporting this amazing colossal cause.

Despite the prices which are not moving too much, there have been a few essential achievements in the cryptosphere which point to the fact that we’re racing towards mass adoption

Google and Samsung‘s latest moves, the surging in the number of BTC ATMs all over the world and more are living proof that things are moving the right way.

And now, another giant name comes into the picture to support this. Mark Zuckerberg, Facebook’s controversial CEO is reportedly exploring the blockchain technology for the users of the world’s largest platform.

According to the latest reports, Facebook boasts 1.52 billion users on a daily basis, and if the blockchain tech were to be implemented, then all these people would become aware of the tech and crypto.

Users would also have to get in touch with the blockchain tech when they are logging in to their accounts. This means that the underlying tech of cryptos would rise in popularity like never before.

During an interview with Harvard Professor Jonathan Zittrain, Zuckerberg talked about his interest in improving the authentication process by making use of the underlying tech of Bitcoin and crypto – the blockchain.

“You basically take your information, you store it on some decentralized system, and you have the choice of whether to log in in different places, and you’re not going through an intermediary,” he said.

Zuckerberg continued and explained that “For developers, one of the things that are really troubling about working with our system, or Google’s system for that matter, or having to deliver services through Apple’s App Store is that you don’t want to have an intermediary between serving the people who are using your service and you.”

Facebook CEO shared the interview to his page and triggered intense debate especially considering the issue that the social media platform had regaring data breaches.