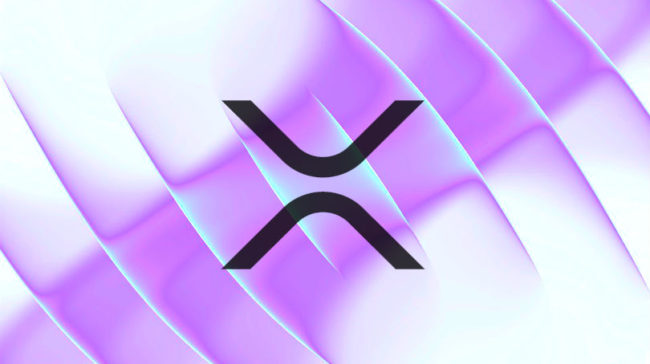 Since the bearish 2018 despite the falling crypto market, both Ripple and its digital asset XRP have been making headlines.

The main catalysts of such increased media attention have been both haters and the various accomplishments of the company.

Ripple’s primary goal is to overcome SWIFT after it addressed the main problems that have been plaguing the decade-old payments system that has been the standard for banks.

XRP is expected to rise to the moon

High predictions involving XRP’s price, such as the one claiming that the coin will hit $589 are not that far fetched if we consider a few things.

First of all, it’s important to recall the fact that when XRP started it was priced at $0.006 and the coin managed to reach $2.80 by the end of the very same year.

Ripple’s digital asset continued to grow, and it managed to hit its all-time high at $3.80 in 2018’s first week. Back then, the token also managed to become the second largest crypto with a market cap of over $140 billion, says Chepicap.

They bring up a Redditor’s prediction and says “user Bearableguy123 was the first one to suggest a price point for XRP of more than $589.”

The crypto magazine continues and writes that “The now infamous Reddit user had previously suggested multiple predictions, including claims of partnerships and predictions regarding price movements.”

The general belief is that this Redditor is actually a Ripple insider who definitely knew all about XRP’s potential and various Ripple-related details.

I think CEO of SBI knows more than the whole xrp community, especially bearableguy. $589 could happen someday but by the end of the year, I don’t think so. I would love to be wrong about it though.

This Redditor suggested that XRP would hit $589 by the end of 2018 and ever since there has been intense debate online regarding his forecast.

ZyCrypto reveals that he believes XRP should be worth $10,000 and the proof lies in the token’s design.