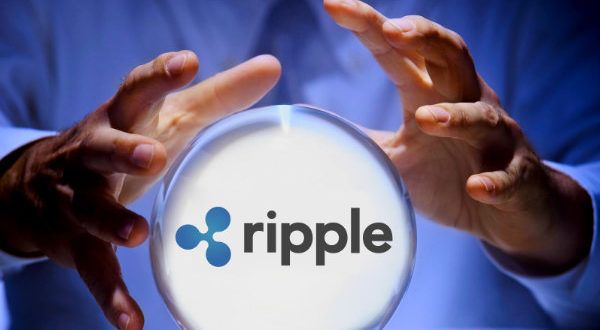 The Ripple and XRP community have had a lot to celebrate lately after the week began in full force with a grand announcement coming from Coinbase.

Another one of their dreams comes true, and Coinbase Pro lists their favorite token on the platform.

It seems that SBI shows stronger support for Ripple and XRP these days as they want all the banks in Japan to start using MoneyTap – a bank transfer app powered by Ripple.

SBI Holdings President and Representative Director Yoshitaka Kitao said not too long ago that SBI VCTrade will go live next month, in March.

After that, verified members will have the ability to get XRP and more cryptos with the Japanese Yen.

This will also lead to the fact that the market will gain increased liquidity and this will allow large volumes of cross-border transactions, as Investinglobkchcian reports. 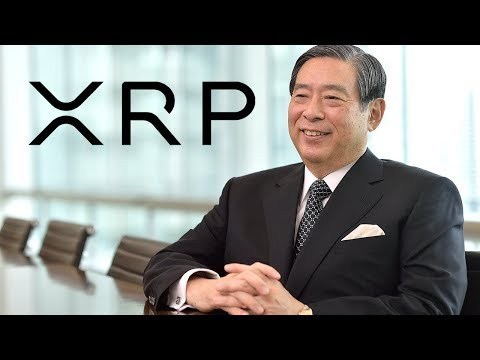 During an interview with Japanese publication Coinpost, Kitao talked about XRP’s prospects and utility: “the use of “xRapid” using XRP is getting widespread, and the number of companies participating in ripple nets is increasing substantially.”

He continued and explained that “Therefore, in such a meaning, it seems that the use of Ripple‘s technology will gradually become used in the form of using “XRP” in the international money transfer field. Virtual currency is tough unless there is “real demand,” but we believe firm “real demand” will come out from now on.”

Kitao also believes that after the launch scheduled in March, XRP will jump to $10. He said that Ripple’s digital asset is the best crypto and called it the number one coin.

Instead, he does not believe that Bitcoin holds any fundamental value.