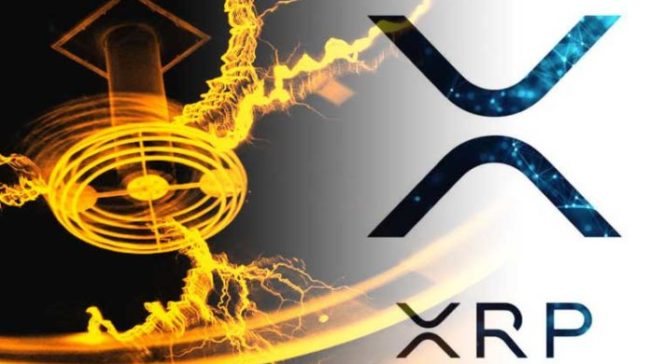 Ripple’s digital asset brings a bunch of good news for the XRP army these days. There are a few achievements worth mentioning and we’ll list them below.

XRP gets support on Binance’s Trust Wallet and PayGlobal

XRP will also be added on the UK-based payment platform PayGlobal as the first crypto payment option.

Users will have the ability to convert their XRP to fiat and cash out at local ATMs.

Thanks for the great community support in this poll. Over 8k responses. #XRP goes to the product team with priority. #CRYPTO https://t.co/goTLWW0IE6

The fund will be managed by Forte and it will be used to integrate the blockchain technology and XRP into existing games. These flaunt more than 50,000 daily users, so it’s pretty impressive.

The announcement also says that Forte is supporting the sustained consumer adoption of the blockchain tech.

Integrating the blockchain technology will trigger enhanced monetization, boosted user engagement and it will also provide gamers with 100% control over their in-game assets.

A startup backed by Ripple has grand plans regarding this tremendous goal.

Wietse Wind wants to bring XRP in the middle of e-commerce and for this, they created a bounty.

This is set to reach the developer who is able to build a plugin that can integrate XRP with WooCommerce which is used by 3.3 million websites these days.