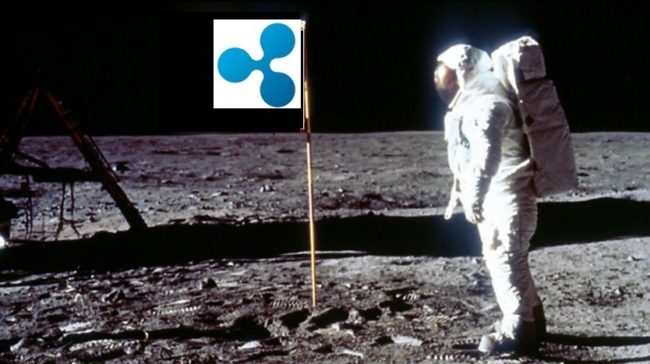 Ripple and XRP have a really active community of users who are basically doing anything to support the projects and their achievements.

Both Ripple and XRP have been in the news a lot back in 2018 during the great bear market and now as well when things started to look better for the crypto space.

The two entities have not always been in the spotlight with positive news, there have also been a lot of accusations surrounding them.

For instance, XRP has been slammed various times of being centralized, and despite the Ripple’s CEO Brad Garlinghouse’s efforts of proving the haters wrong, the accusations continued.

Speaking about the XRP army of fans, just recently, something recently happened which has been used as proof of decentralization by the XRP community. The Ripple servers were down for a while, and XRP continued to be transacted.

This event led to a whole controversial debate on Twitter.

What happened was that even if Ripple’s servers were down, XRP continued to trade and according to XRP army of fans, this is robust proof that XRP can exist without Ripple, so it’s not centralized.

Ripple’s partnerships could trigger a surge in price for XRP

Ripple has been bagging a lot of essential partnerships lately, and these include SendFriend, Euro Exim Bank, and Transpaygo.

The existing correspondent banking system is slow, inefficient and costly. We are excited to partner with @Ripple to solve these problems—to offer our customers a cheaper and faster way to send money to the Philippines. https://t.co/NWQ3LbyjlJ

The online publication Investinblockchain says that these companies will definitely leverage the source liquidity on demand when they are making transactions on behalf of their clients.

These partnerships are reportedly the main catalyst which will boost XRP to the moon. It remains to be seen whether this will happen or not.

2019 is expected to be a better year for the crypto space in terms of both price and mass adoption.