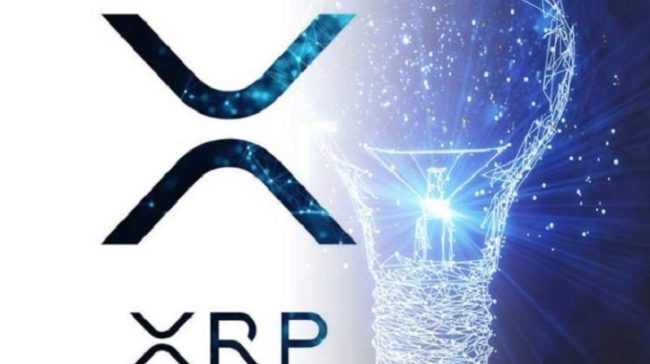 The XRP Army of fans were about to celebrate like crazy when Banco Santander proudly made a revelation on Twitter.

Santander wrote that they are using Ripple’s digital asset, XRP for cross-border payments to 18 European countries and the US as well.

The announcement was tweeted as a response to a user who was asking how they’re doing these days and how things are going with Ripple’s XRP.

The bank said that payments with Ripple’s digital asset are possible via One Pay FX which has been launched back in 2018.

Hey Wes, we're doing great. We're using XRP for international payments to 18 EU countries and the USA. This is on our iPhone app called One Pay FX. ^TC

Unfortunately, the XRP Army was quickly let down by the same bank which hopped on Twitter to make another announcement later yesterday.

“We are sorry, unfortunately, due to a misunderstanding, we have given incorrect information. We do apologize for the confusion this has caused. One Pay FX uses xCurrent only.”

People in the comments section became sad and confused and the feedback was not the best one for the bank for confusing people like that.

For instance, someone said, “I hope this retraction is correct because if you are using XRP and then denying it could be construed as manipulation of news.”

Another commenter wrote “Surely @santanderukhelp would save more money if you used XRP? Especially if there are payments in 18 different countries.”

There were also a lot of voices from the XRP Army who are confident that the bank will start using XRP as well sooner rather than later.

Given that you made a mistake, please immediately tell us you timeline for using XRP. We expect within the next 3-6 weeks if not sooner.

A person said “no no no, you are definitely using XRP but are not allowed to say it,” while another one believes this: “We already know you will use #XRP sooner than later!”

We already know you will use #XRP sooner than later! pic.twitter.com/i2cMGQCBA0

The XRP Army of fans is known to be extremely enthusiast about their favorite coin, and they support it like there’s no tomorrow.