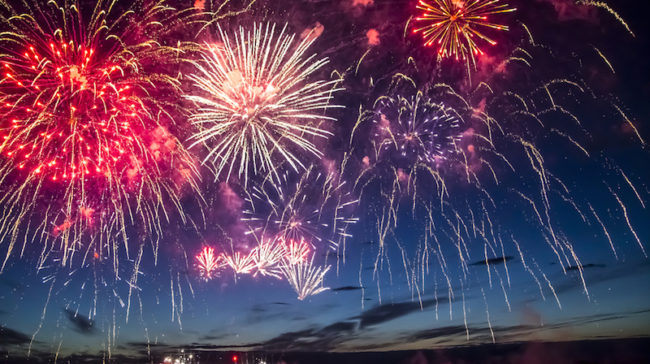 The XRP Army of fans has a reason to celebrate today because Weiss Ratings acknowledged once again the value of their favorite project.

The XRP enthusiasts have been recently slammed by the popular online publication CCN after they accused it of interchanging the XRP and Ripple terms.

The magazine called fans “fanatics” and more and now, they can enjoy a well-deserved victory with this latest rating coming from Weiss Ratings.

Weiss Ratings is a really popular entity in the crypto space, and their opinion and ratings are always valued.

They have been providing financial market research and analysis for consumers and businesses for over three decades.

Weiss’ crypto rankings offer EOS, XRP, BTC, and BNB a “B,” in terms of “risk and reward factors” and they claim that no coins will get an “A.” 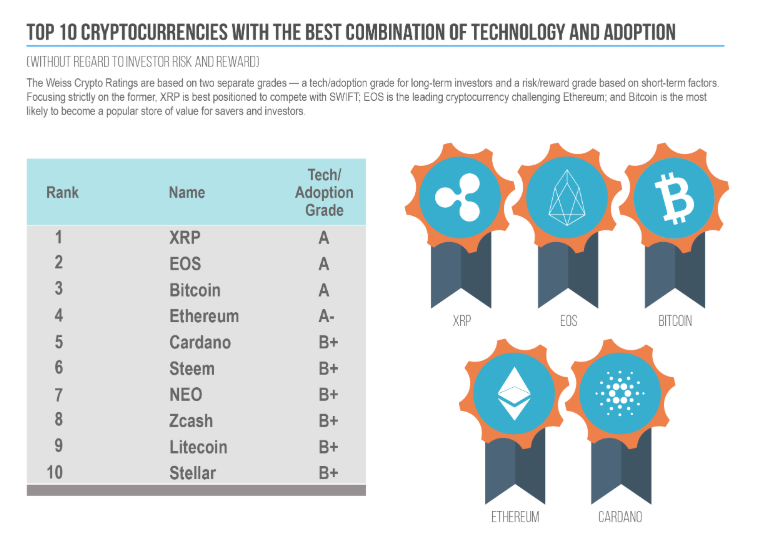 The Daily Hodl reports that regarding the “best combination of technology and adoption” Weiss Rating names XRP as the number one crypto, “giving XRP, EOS, and Bitcoin an “A”, Ethereum an “A-” and Cardano, Steem, NEO, Zcash, Litecoin and Stellar a “B+”.

Weiss Ratings believes that XRP is the best positioned in order to compete with the global financial messaging network SWIFT.

Ripple vs. SWIFT and Western Union

Crypto enthusiasts already know that Ripple can be called the main competitor of the traditional payments system SWIFT.

Ripple has been working hard to eliminate SWIFT’s flaws regarding the transaction fees, settlement duration, and safety as well.

We reported not too long ago that BeeTech Global, the Brazil-based payment service, uses RippleNet in order to make remittance payments from people all over the globe.