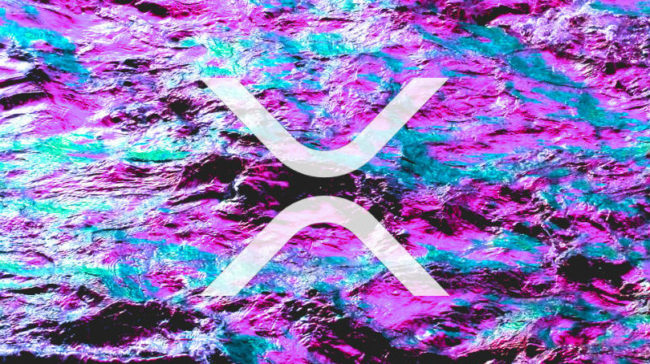 XRP has been having a heck of a year so far. The coin enjoyed more listings and probably the most notable one is the listing on Coinbase, even if it triggered tons of accusations and huge controversy.

Ripple was accused of paying for the XRP listing.

In order to respond to more accusations, Ripple’s head of XRP markets Miguel Vias is going on the record to definitively state that Ripple didn’t pay Coinbase anything to list XRP.

“We’re happy to go on the record. Coinbase’s listing of XRP (also, not “our token”) was Coinbase’s independent decision – we did not give them anything to make it happen,” he posted.

Other than that, XRP has been implemented in WooCommerce which is powering 3.3 million online stores and the coin also got integrated into Microsoft Outlook and Gmail.

In other words, people can now send XRP via email even if the recipient does not have an XRP address.

The platform says that it plans toad more coins in the future, but it has not revealed which ones. Now, it only supports Bitcoin, Ethereum, Litecoin, Bitcoin Cash, Ethereum Classic and Dogecoin.

I just got my @RobinhoodApp set up. Trying to figure out why I can't buy XRP? @joshelman let's make this happen!

The community has positive feedback

As expected, the community’s feedback was positive, and people agree that XRP should be added on the platform.

I seem to recall that their initial crypto push completely lost steam along with the market. It seemed like they were on a path to add ETH and XRP purchases, then the project went silent.

Someone said “Met one of their programmers about a month ago, and he knew nothing of the XRPCommunity.  I told him they should offer XRP and get to know the peeps.”

Another user wrote “Agree! I have many co-workers using the @RobinhoodApp, and when I mention XRP, they say they’ll wait to buy XRP when it’s on Robinhood.  DODGCOIN BUT NO XRP?”