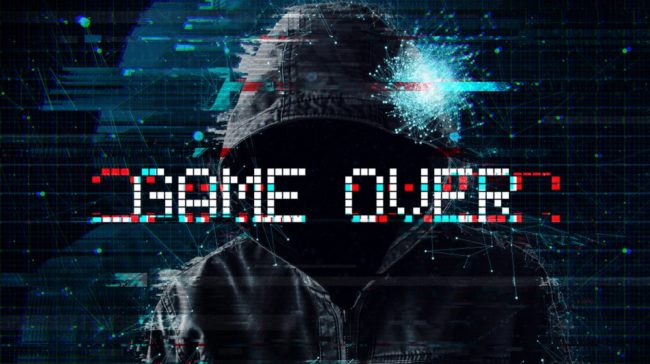 You already know by now that Craig Wright is one of the most hated figures in the crypto space. He’s been claiming that he’s Satoshi Nakamoto, Bitcoin’s inventor and he’s been doing it for quite a while.

There are a lot of pieces of evidence which show that he’s lying, but this doesn’t seem to be enough to stop him.

He also keeps threatening people who call him out for being a fraud with lawsuits and the latest person who was threatened by him is Hodlonaut – the person behind this Twitter account is anonymous, but they called out Wright as well.

The whole crypto space teamed up to defend Hodlonaut, and essential names such as Binance’s CEO Chanpgpeng Zhao said that if this doesn’t stop he will delist Wright’s coin BSV.

CZ decided to do it, and he made the official announcement on Twitter as you can see below.

CZ said “it is my strong opinion that: Craig Wright is fraud. The real Satoshi can digitally sign any message to prove it. This is as simple as breathing for him/her. And we have the pub key. Until then, everyone is Satoshi, except Craig Wright!”

He continued and explained that “Lastly, anyone who supports BSV from a tech perspective should be attacking the fraudulent Craig Wright, who is poisoning YOUR community, and not attack the rest of the world. Anyone thinking CW is Satoshi should read about how a private key works, ie, learn about crypto.”

ShapeShift’s CEO Erik Voorhees said that his exchange has already decided to delist the coin.

We stand with @binance and CZ's sentiments. We’ve decided to delist Bitcoin SV #BSV from @ShapeShift_io within 48 hrs.

CryptoGlobe notes that the Kraken exchange is next and probably more will follow.

Gemini didn’t even list the coin to begin with, and the Winklevoss twins made sure to say this once again.

JUST IN: @Gemini never listed $BSV in the first place.

It seems that Wright is really cornered these days and the crypto community is curious whether he decides to sue everyone.

Every exchange should delist BSV simultaneously on May 1st in a sign of solidarity behind the only Bitcoin that ever mattered.