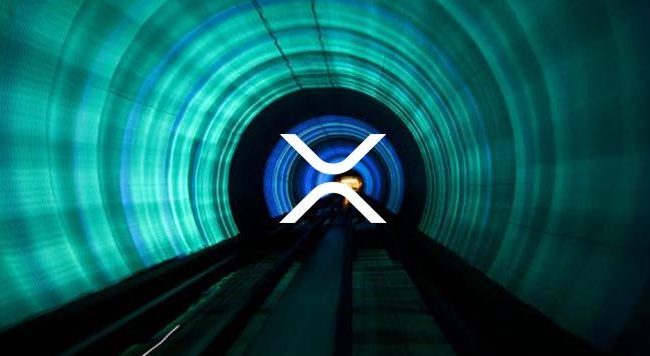 The company has been boosting its cross-border solutions for quite a while, and it has also been supporting the adoption of the digital asset XRP.

In a new YouTube AMA, Birla talked about the strategy that Ripple has to promote XRP and xRapid.

The payment solution for cross-borders currently has a single corridor which is open between Mexico and the Philippines.

“On-demand liquidity is available today in Mexico and the Philippines. So far, the positive responses from our customers in those two countries has been overwhelming. But we are working on the next set of destinations, which we will be announcing in hopefully short order here,” he said.

Birla continued and explained that “I know our product teams and marketing and engineering teams are working hard to light up those next set of destinations so that we can provide our customers with increased choice in terms of global expansion.”

Volatility is not an issue

Birla also said that there are a few things to consider when establishing such corridors and the most important one is to make sure that the new xRapid corridor is compliant with the regulations in both countries.

After making sure of this, Ripple teams up with crypto exchanges that can accept fiat currencies from financial institutions, convert the fiat into XRP and move the assets across borders.

When the XRP reaches the destination, it will convert back to fiat, and that’s it.

It’s also worth noting that volatility will not be a problem because the conversion and transfer are almost instant.

The transactions will also be safer and much cheaper compared to the traditional payment system SWIFT.