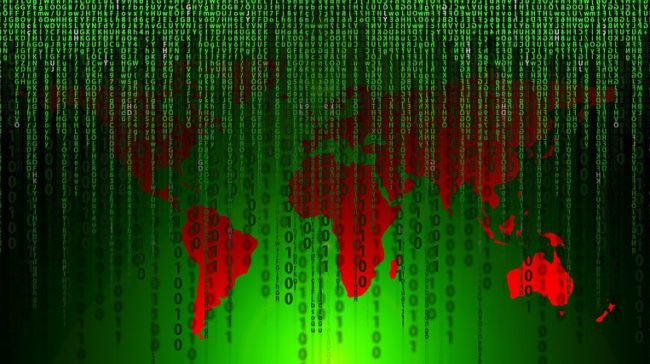 Bitcoin has been racing like crazy since yesterday, and it even managed to surpass the $8,000 level. It’s expected that once BTC hits $10k, the public FOMO gets unleashed.

Bakkt made a huge announcement yesterday, and it’s believed to be one of the triggered that kicked off the parabolic run.

Mass adoption is getting closer

We kept reporting that more crypto experts have been predicting that 2019 will be the year of crypto mass adoption and judging by the latest moves in the crypto space, they were definitely correct.

A new initiative was announced yesterday, according to Fortune. Big name retailers including Amazon-owned Whole Foods are now accepting Bitcoin and other digital assets.

The retailers are being low key but I tried it out this weekend, and it works. Details + context from @tylerwinklevoss here:https://t.co/pae2ZucL8T

He also posted on Twitter and said that even if retailers have been low-key on the matter, he tried it and everything worked smoothly.

eBay gears up for crypto?

eBay is also reportedly getting ready to support crypto and digital collectibles, at least according to the new promotional adverts.

CCN notes that these have been spotted at the Consensus conference in New York and the banners definitely suggest that eBay is about to enter the crypto space.

This would be an enormous mainstream breakthrough. The giant platform still has to confirm the news.

eBay has been widely linked to BTC payment gateway UTRUST, and CCN notes that a partnership between these two would be a natural move. Read more on Oracle Times’ article.