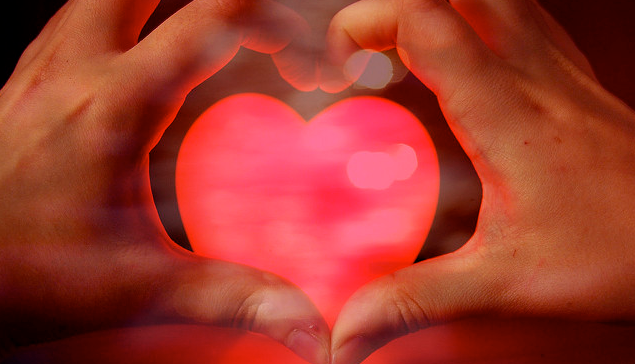 Ripple and XRP are still riding the wave this year. The crypto market is finally moving after a bearish 2018 which tried so hard to kill the crypto enthusiasts’ hopes, but now things to be going really great.

The bulls came back into the market, and the moves that are made towards the mainstream adoption of crypto are really remarkable.

XRP has been lingering all year around $0.30 and eventually, the coin managed to surge and surpass the $0.40 level a few days ago which was an important achievement.

It’s also worth mentioning that Investinblockchain has recently analyzed the possibility that XRP can hit $1 before we enter the next year.

They believe that for XRP to surge to the $1 target, “the cryptocurrency will need to increase by a whopping 134% from today’s price. The last time Ripple was at $1.00 was during February 2018, over 15 months ago.”

They continue and present some relevant charts while highlighting the most important areas of resistance that are on the way up to $1.

Brad Garlinghouse has been supporting XRP for a really long time, promoting various arguments which say that the coin is definitely not a security.

Now, during an interview with Recode Decode podcast, Brad Garlinghouse has addressed once more the will of the company to work with regulators and not against them.

Ripple’s solutions were created to embrace the demands of banks and financial institutions, notes NewsBTC. 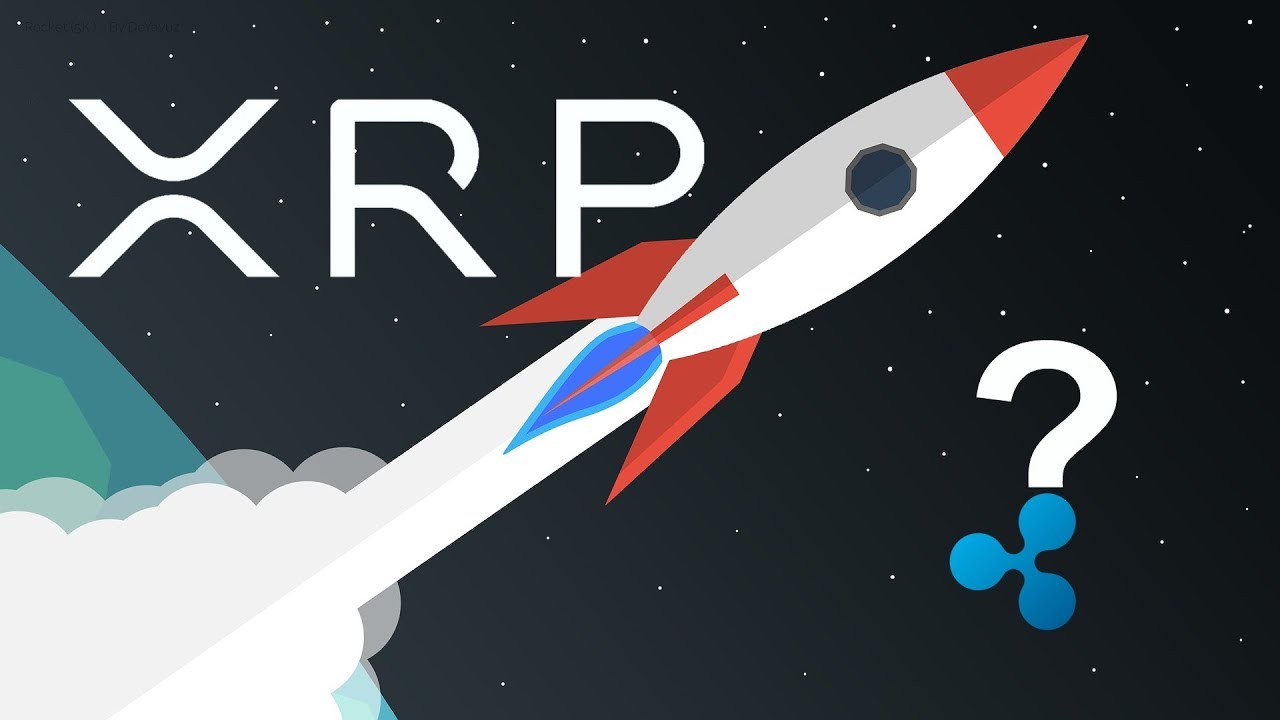 Ripple wants to work with the banks and not against them

“I don’t think banks […] governments will go away. Banks are applying an essential regulatory framework that I actually think is important for society,” he said.

He continued, and stated that “99% of banks love what we’re doing because we’re democratizing something that’s controlled by a small number of banks, their competitors.”

XRP is expected to hit $0.80 according to NewsBTC.

There have been a lot of crypto experts who said that Ripple’s digital asset is massively undervalued and the price of the coin still has to mirror its success.