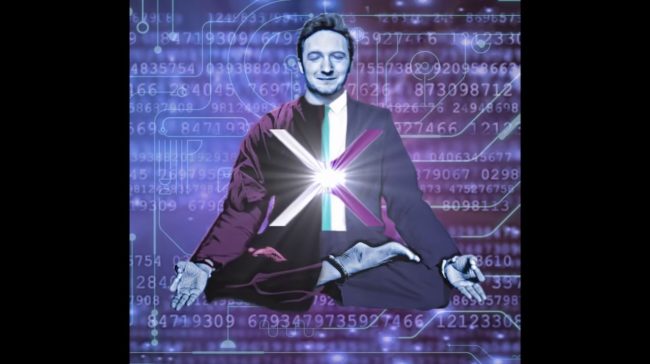 Ripple has been supporting XRP in order to boost its adoption.

On the other hand if we consider most of the recent achievements of the coin (such as the implementation of XRP micropayments in Gmail and Microsoft Outlook) it’s probably not too far-fetched to say that Wietse Wind’s XRPL Labs has been also supporting the mainstream adoption of XRP, maybe even more intensively compared to the San Francisco-based company.

Anyway, the Daily Hodl brings more good news regaring the ways in which Wind is pushing the adoption of Ripple’s digital asset.

XRPL Labs has confirmed that they are working on a new app that will do much more than simply allow people to send crypto to each other.

The app aims to be a mobile banking platform that will let users, hold and spend US dollars, euros, XRP and more digital assets. The best thing is that there will not be involved any financial institution to allow this.

“Xign will deliver a user experience we know as online banking. Not just crypto. So, what it will allow you to do is check your balance and send your funds in any currency, because the XRP Ledger can handle any given currency issued on the ledger…” according to Wind, as cited by the Daily Hodl.

Wind also said that the app would appeal to the mainstream population and you will not have to “be a geek” in order to use this. Things will be as easy as possible.