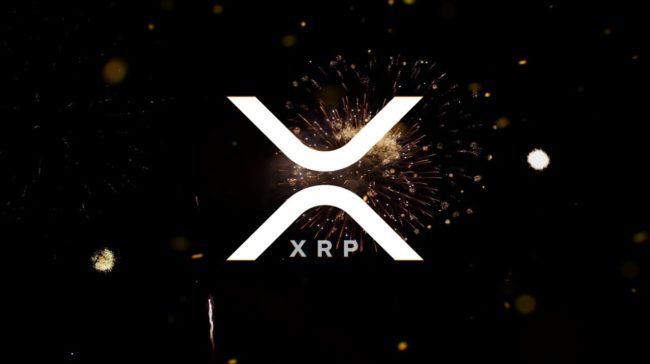 Ripple and XRP have been in the spotlight a lot this year, and the two entitites seem to refuse to leave. At the moment, XRP is trading in the red on CoinMarketCap, and the coin is priced at $0.419850.

A lot of crypto experts have been saying that after XRP manages to break the level at $0.5, this will go great and there are even some predictions claiming that we can expect XRP to soon surge to $3.3.

Weiss Ratings suggests that XRP is getting ready for a surge

They’re famous for their predictions and Smartereum reveals the latest one.

Smartereum reports that according to Weiss Ratings, “the price of XRP signaled a breakout on May 14. This, in their view, could mean the major digital asset will have enough momentum, which will see it mount a serious price push if it can succeed in breaking the $0.48 position.”

The ratings company tweeted this message and they also said that XRP might be on its way to start a “serious pump” which is about to begin.

According to experts, the main reason for a rise in XRP’s price is that the coin is in an upward trend and it doesn’t seem to depend that much on where Bitcoin is moving in the charts these days.

More than that, XRP is expected to eventually start mirroring all the latest achievements that it managed to mark and that have been witnessed by Ripple as well.

XRPL Labs has confirmed that they are working on a new app that will do much more than simply allow people to send crypto to each other.

Wietse Wind has revealed Xign mobile app. This is a mobile banking platform that will let users, hold and spend US dollars, euros, XRP and more digital assets without having to rely on financial institutions.