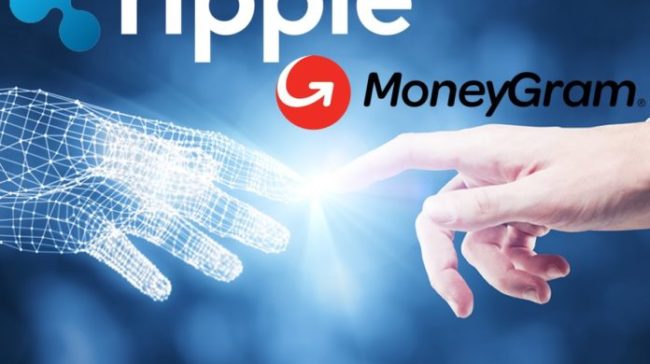 There have been some rumors floating online lately suggesting that Ripple bought MoneyGram, but as expected this has not been confirmed.

Smartereum online magazine stated that there is no evidence that Ripple did acquire MoneyGram, but they also note that this would not be completely impossible.

The reason is that Ripple‘s goal has been for quite a while to take over the global remittance space, and having control on MoneyGram would open some massive opportunities for the company.

Digital assets are the future of sending money overseas

Youri Bebic, MoneyGram’s global head of product and innovation said that there’s a viable possibility that that digital assets represent the future of how people will be sending money overseas.

MoneyGram revealed a partnership with Ripple back in 2018 in order to test their ability to lower the cost and enhance payment speeds.

We already know by now that anyone who tested Ripple for the same reason found out that with the help of the company, you can send money, cheaper, faster, and safer.

Bebic said that the results showed some massive potential.

He also addressed the fact that there is a secret that no one will tell you about cross border transactions.

This secret lies in the fact that value is not really moving across borders when you send money overseas.

On the other hand, the companies pre-fund bank accounts in countries all over the world ion order to be able to power the global remittance industry.

He said, “Because the big secret with money transfers is the money doesn’t move. The money’s already there. We pre-fund pretty much in bank accounts all over the world, and then we do value transfer. But if I were to send money from here to Mexico and literally, physically move the money at that time, it would take a lot of time.”

He also said that crypto could be the way of sending value across borders instantly without needing to use pre-funded bank accounts. The only issue that has to be eliminated is crypto liquidity.