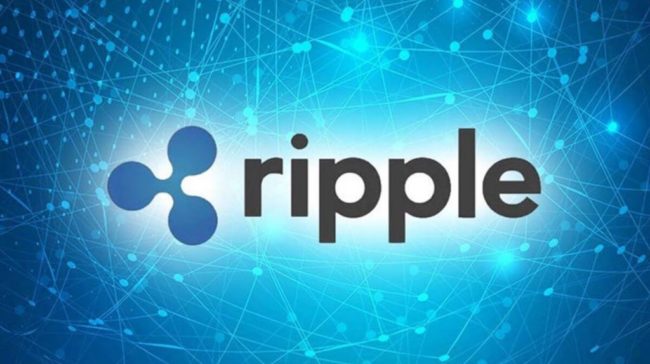 Ripple has been doing great this year, and he company not only managed to bag more partnerships, but it was also able to trigger more recognition in the world and boost the adoption of its products.

Ripple has also been really focused on promoting XRP, and the coin was also boosted by XRPL Labs and Wietse Wind.

Ripple is reportedly a part of The New World Order

Ripple’s CEO, Brad Garlinghouse spoke to Bloomberg in Singapore, not too long ago and he said that Ripple has already been able to overcome the traditional payments system SWIFT.

But he also made sure to highlight the fact that it would be great if the two companies could serve the same goal and be a part of the New World Order.

At one point, he was asked whether Ripple can outperform SWIFT and he said that this had already happened, according to UToday.

He also made sure to point out the fact that more than 100 banks who are still working with SWIFT as well are using Ripple’s tech for sending money across borders, and this is helping them see real progress.

Garlinghouse said that there’s one particular remittance company that used Ripple’s tech, but he didn’t name it. The fantastic thing is that they have begun using Ripple’s products for transferring funds, and the results are mind-blowing:

“They have brought down the commission fee for transactions from $20 to $2 for their clients. As an outcome, the firm saw an 800-percent rise in usage overnight,” says the online publication mentioned above.

He also explained that Ripple could deal with issues that SWIFT is not able to and said that Ripple is “part of the new world order.”

Indeed, Ripple was able to solve SWIFT’s flaws and makes sure to deliver fast, secure and cheap cross-border transactions.