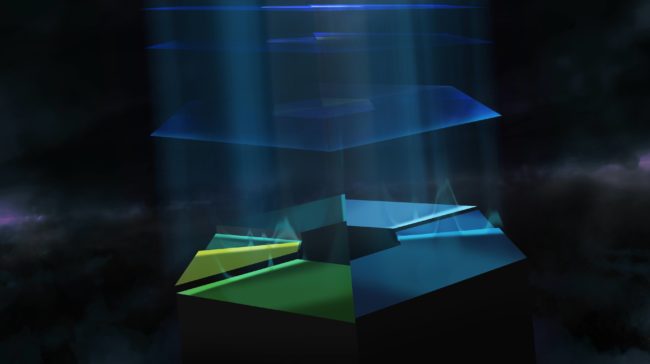 2017 was a great year for the bulls in the crypto space, and a lot of enthusiasts were interested in which coin is the fastest to move funds across exchanges.

Bitcoin (BTC) and Ethereum (ETH) did not make people happy when the crypto transfers were delayed due to congested networks.

Litecoin (LTC), on the other hand, turned out to be a great solution, at least a faster one, and it started being used more and more to transfer funds across exchanges.

But even better coins followed, and we’re referring at Ripple’s digital asset XRP and NANO as well.

XRP was discovered as a better option than LTC, a faster choice for moving funds across exchanges.

The community has an ongoing campaign to make XRP a member of the Binance crypto exchange, but we still have to wait to see if this happens. 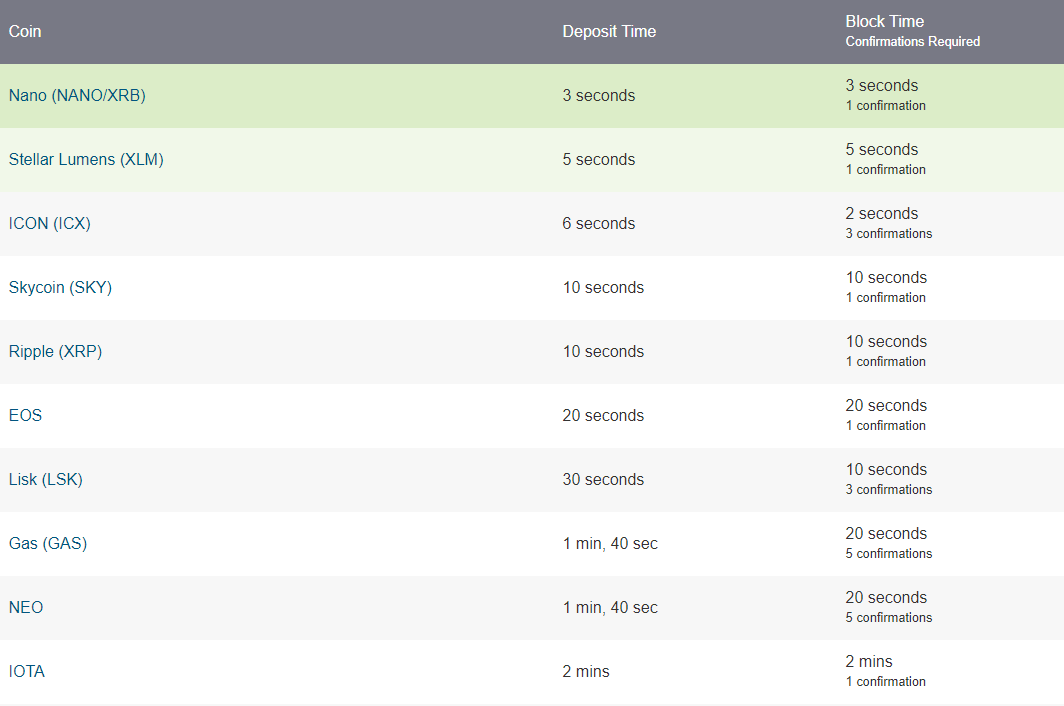 You might ask yourself why this is happening and the answer is pretty interesting as you’ll see below.

Binance is a NANO network representative

A representative on the NANO network is an account which casts votes in the case of a fork in the network.

More than that, “A good representative is a node that has high uptime (so it can vote frequently) and a locally stored wallet containing accounts that other users can delegate to. Maximizing the number and diversity of representatives increases network resiliency.”

Experts have been in investigating the reasons for which NANO is labeled at the fastest coin on Binance and Ethereumworldnews managed to find out that Binance is a representative of the NANO network.

NANO also needs less than 5 seconds to finish a transaction and considering these two things, it all makes sense now.