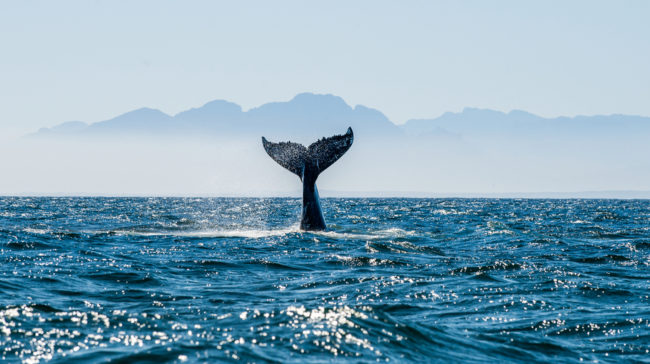 These days, crypto whales have been moving some really impressive amounts of XRP. The massive moves have been made in just four hours.

According to Whale Alert on Twitter, $989,999,892 worth of XRP have been all transferred within a four-hour span.

According to reports, the top three transactions all went to the same address, which now holds 2.6 billion XRP.

It looks like a number of transactions seem to be Ripple itself moving some of its massive XRP holdings. As you all know, Ripple owns 60% of the total supply, and the vast majority of the amount is locked in escrow.

Ripple usually sells its XRP OTC (over-the-counter). Just a little while ago, the company announced that it managed to double its XRP sales in the third quarter of 2018 and it sold a total of $163.33 million worth of XRP, compared to $73.53 million from the second quarter of this year.

The main reason for this increase might be thanks to sales that are made directly to institutions. Ripple sold $98.06 million to institutions which is a lot compared to $16.87 million from the Q2 2018.

Ripple is rolling out xCurrent 4.0

Ripple is currently rolling out a new version of its popular product xCurrent, version 4.0.