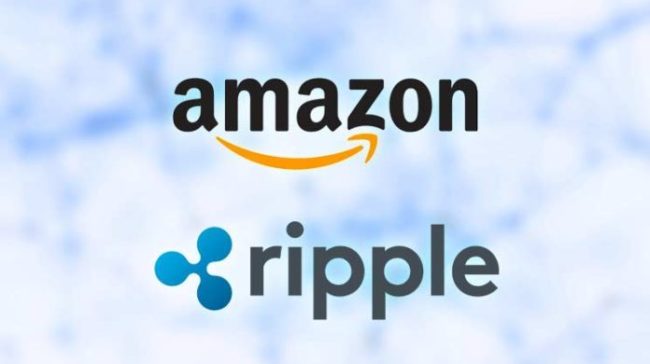 Cory Johnson, Ripple’s chief market strategist, had some really interesting things to say about Amazon and other retail giants. Johnson believes that Amazon could benefit a lot from using Ripple’s solutions for cross-border payments.

He talked about this and also addressed the Ripple vs. SWIFT issue during the Cornell’s Entrepreneurship Summit in NYC.

He said that Ripple’s main focus is to improve cross-border transactions and make them faster and less costly.

He was asked where he sees the company in ten years from now, and his answer was pretty bold. Johnson is confident that a lot of significant companies in the world will use Ripple’s products which will support these companies in moving money across the globe and also in paying their employees in a low-cost and more efficient manner.

“We can look at the $23 trillion that are laying around in nostro and vostro accounts that are sort of set up, waiting for pre-payment, because money is so slow,” Johnson said.

He continued and brought up the giant Amazon: “Amazon – probably the most capital-efficient company in the history of the world – has a billion dollars laying around in accounts to pay employees somewhere, or to pay a vendor somewhere because the system of moving money is so slow.” 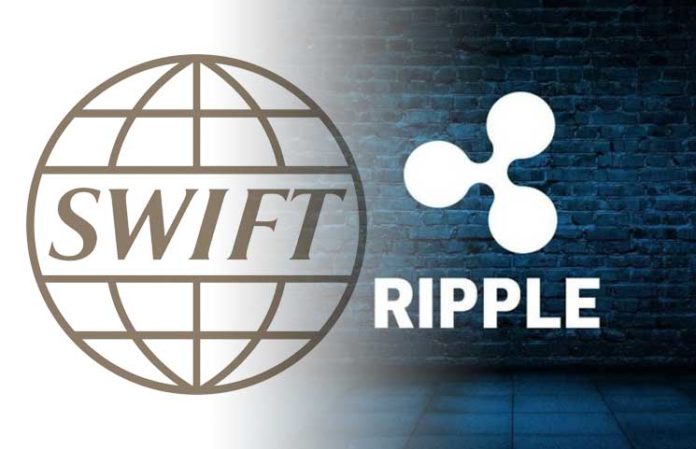 Johnson also said that he could not imagine “what a world looks like in 10 years when you can employ that worker in Bangladesh here from the states. Or a Thai nanny can send money home from Japan to pay her family, to have her family have a truly better standard of living.”

Johnson also talked about the competition between Ripple and the traditional payment system that’s used by banks for decades SWIFT.

He said that Ripple’s solution could definitely fix all the flaws that SWIFT is dealing with.

Overall, Johnson is confident that XRP can definitely change the current financial system for the better.