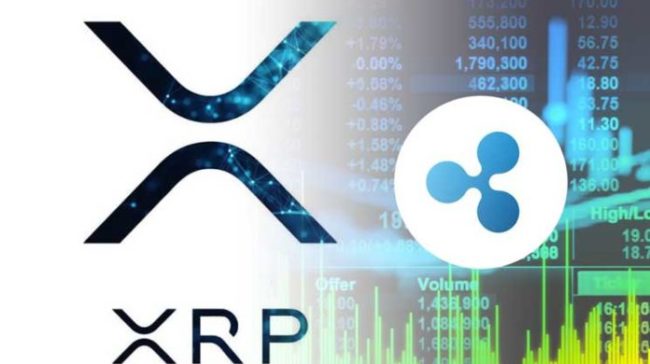 Despite the tough year of 2018 which killed the vibe of lots on investors after the 2017 all-time high of the market, Ripple and XRP managed to stay in the spotlight with various achievements, partnerships, even a bull run (dating in September 2018) and enhanced adoption.

After the Ripple community got angry following Craig Wright’s harsh words, here are a few positive highlights about the company and its digital asset.

Here are the main reasons for which you might consider investing in XRP if you haven’t already.

The platform has an advanced transaction protocol which is designed to fix all the flaws featured by SWIFT and eliminate the hassle of sending money across borders.

Coindoo reveals that Ripple’s overall transaction speed is 50k TPS which is more than impressive.

The online publication gives the example of Visa which is one of the world’s biggest digital payment processors which has a limit of 24k TPS.

There are countless names that chose to use Ripple’s products or invested in the company so far, and the most significant ones include the likes of Twitter, Coinbase, Facebook, Google, Apple, FX Mercury and more.

Ripple’s XRP is still cheap these days, so what better moment to invest than now?

Not too much competition

Stellar used to be seen as the prime Ripple competitor, and both these projects have been founded by Jed McCaleb.

Ripple was designed to appeal to banks and massive corporations, and Stellar’s goal is to provide low-cost financial services for the unbanked and people in developing countries.

There are tons of important achievements that Ripple has been flaunting lately involving huge partnerships and great money moves.

More than that, Brad Garlinghous just said that there are a few games in development which are set to take advantage of XRP.